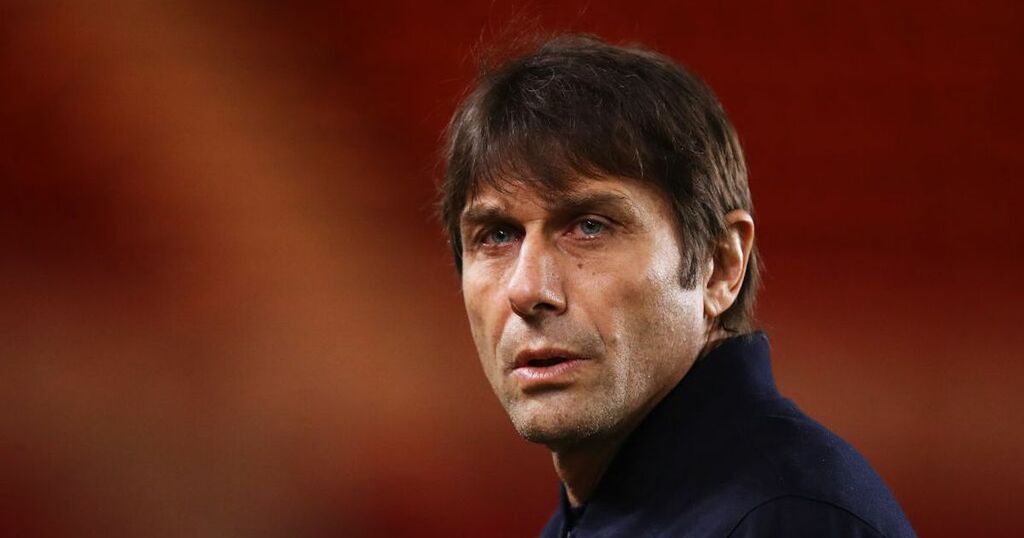 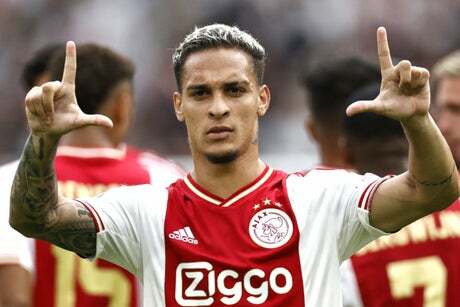 Mikel Arteta has had his say on the North London Derby that was postponed in January amid Tottenham head coach Antonio Conte stating it was "very strange" for the Premier League to grant Arsenal's request.

Ahead of Thursday's meeting between the two sides - which has huge top-four implications - it's worth remembering that they were initially scheduled to lock horns at the beginning of the year, but as mentioned above, the fixture was called off due to the Gunners having "many players currently unavailable across our squad as a result of Covid, injuries and players away with their countries at AFCON".

That decision did not go down well at the Tottenham Hotspur Stadium, but whilst Conte did not want to dwell too much on the past, he did mention it was "strange" that the Premier League granted Arsenal's request after his side tried to rearrange their league clash against Leicester City in December in order to find a new date to play Rennes in the Europa Conference League following a Covid-19 outbreak at the club

"To speak now about what happened in the past is not useful," the Italian explained in his pre-match press conference. "For sure, it was very strange that our game was postponed for Covid and Arsenal didn't have one player with Covid. We lost a game 3-0 [to Rennes] because Premier League didn't want to move our game when we had 9 or 10 players with Covid.

"At that time, it was unfair what happened. But now this is the past and we have to be focused on the present and try to get the best result. I think this could be a good chance for us to get three points against their whole team because if we played in January they were without many players because there were committed at the Africa Cup [of Nations] and injuries. I think football is wonderful. Also this type of game it's right to play with two teams and all the players available."

The question was then put to Arteta during his pre-match press conference on Wednesday and he responded by insisting his side have had no control over when the game would be rearranged for.

"It's so many things that happened throughout the season so it's very difficult to answer that question," Arteta explained. "It's what happened, it's a long time ago now and this is the game we have to play. We haven't decided in many other moments when we play the games or when the games are postponed and we haven't done it for this occasion either."