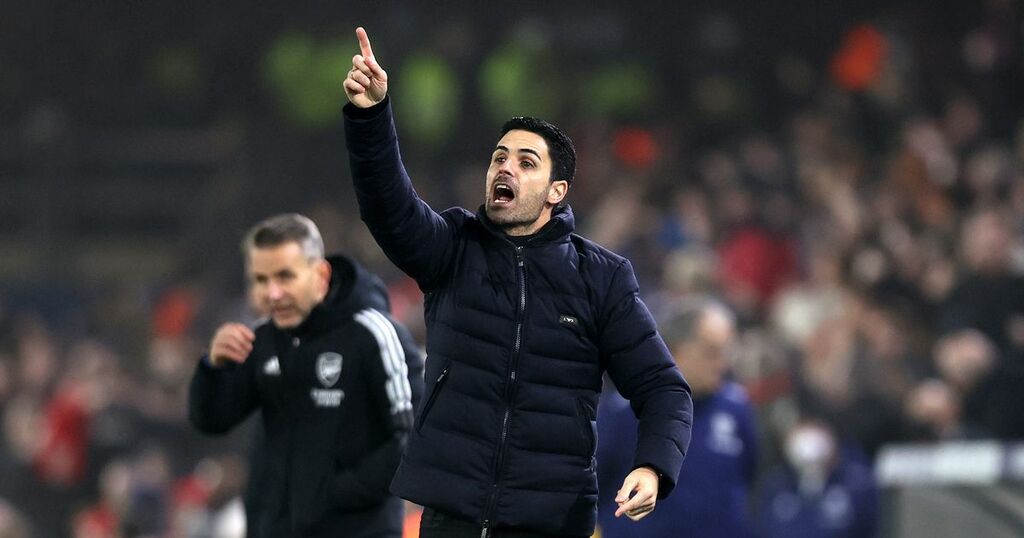 The two sides will meet again after last facing each other in the League Cup in 2019.

However, the history between the two clubs go all the way back to 1886. Forest lent the Gunners their own red kits, and since then the North London side has always worn red.

Speaking in his pre-match press-conference on Friday ahead of Arsenal's trip to the City Ground, Arteta addressed that history.

"I'm aware because I love the history of the game, the history in this country and I have read about it," he told Football.London.

"Obviously I didn't live with it and that's very different. When you're part of a decade when you've experienced it it's different. It was a tremendous achievement and it's part of their history."

Arsenal are the most successful club in FA Cup's history, winning a total of 14 trophies, so Arteta will be keen to go on a positive cup run.

"Of course [the FA Cup feels like our trophy]. "We want it and we have an incredible history related to this competition, but we have to go game-by-game," he added.

"To have the history all the time you play an opponent and to make players realise the difficulty of matches is sometimes very useful."

The Spanish boss, however, is aware of the work achieved by Steve Cooper since his arrival on Trentside and therefore expects a tough contest.

"I have made the players aware already," he continued. "Every game in this competition is extremely difficult, we’re gonna go to Forest, we know the atmosphere that we’re going to face, the team that we’re going to play and you have to go step-by-step if you want to get any further.

"The work that Gary [Brazil] and the coaching staff have done since they've joined the club, we take this very competition very seriously as well."