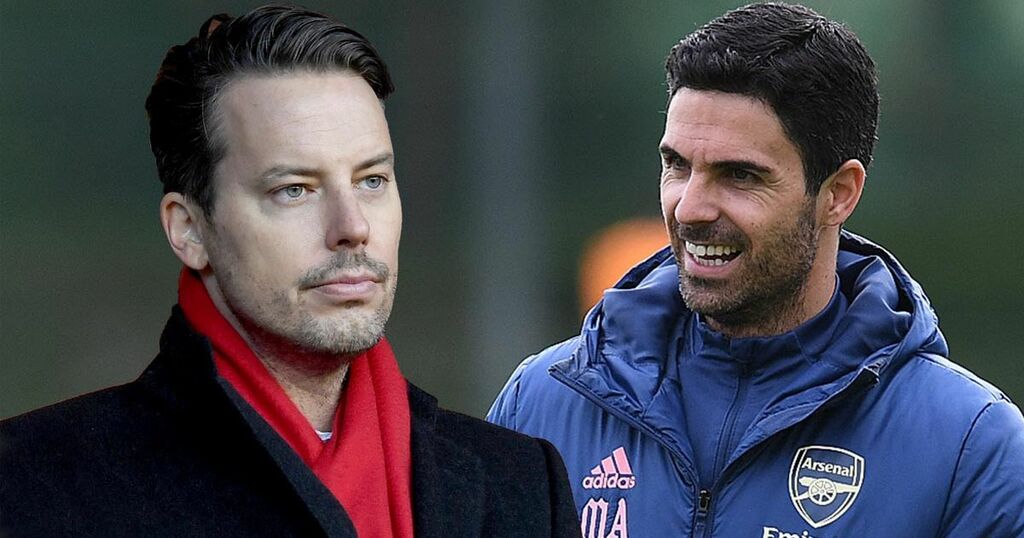 Mikel Arteta has challenged Josh Kroenke to give him the required funds to "maximise" Arsenal's January transfer window.

The north London club spent almost £150million in the summer as the Spaniard's rebuild got underway with the likes of Ben White, Martin Odegaard and Aaron Ramsdale arriving at the Emirates.

The Gunners have come on leaps and bounds since their eighth-place finish last season as they are on course to qualify for the Champions League.

Arsenal invested wisely, but club chief Kroenke admitted that they weren't able to address every area in the one window, hinting that there could be more additions this month.

And Arteta has challenged the American to put his money where his mouth is as the Spaniard outlined his plans to "maximise" Arsenal's recruitment in January.

Who should Arsenal sign in January? Let us know in the comments below!

Arsenal have been linked with the likes of Dusan Vlahovic as they look for a new striker with Pierre-Emerick Aubameyang's future hanging in the balance after he was stripped of the captaincy.

Prior to that, Kroenke hinted that the Gunners could be active in January, admitting that he still wants to address additional issues within the squad.

He told Sky Sports: "We had a clear idea of what we needed to do with the squad and there were a lot of areas that needed to be addressed.

“Were we able to address them all in one window? I don’t think we did or were able to do, but we made a lot of progress in certain areas.”

Arteta has praised Kroenke's commitment to the Gunners and revealed every time they're on the phone with each other, the Arsenal owner talks about wanting to take the club to the "next level."

He said in May: "He's very supportive, very passionate about the club and he wants to take the club to a different level.

"That's the ambition and that's why he's here."

Asked what he speaks to Kroenke about, Arteta said: "The same that he says every time we are on the phone.

"He’s very supportive, very passionate about the club. He wants to take the club to a different level and that’s why he’s here."