Mike Vrabel not ruling out Derrick Henry playing in Week 18 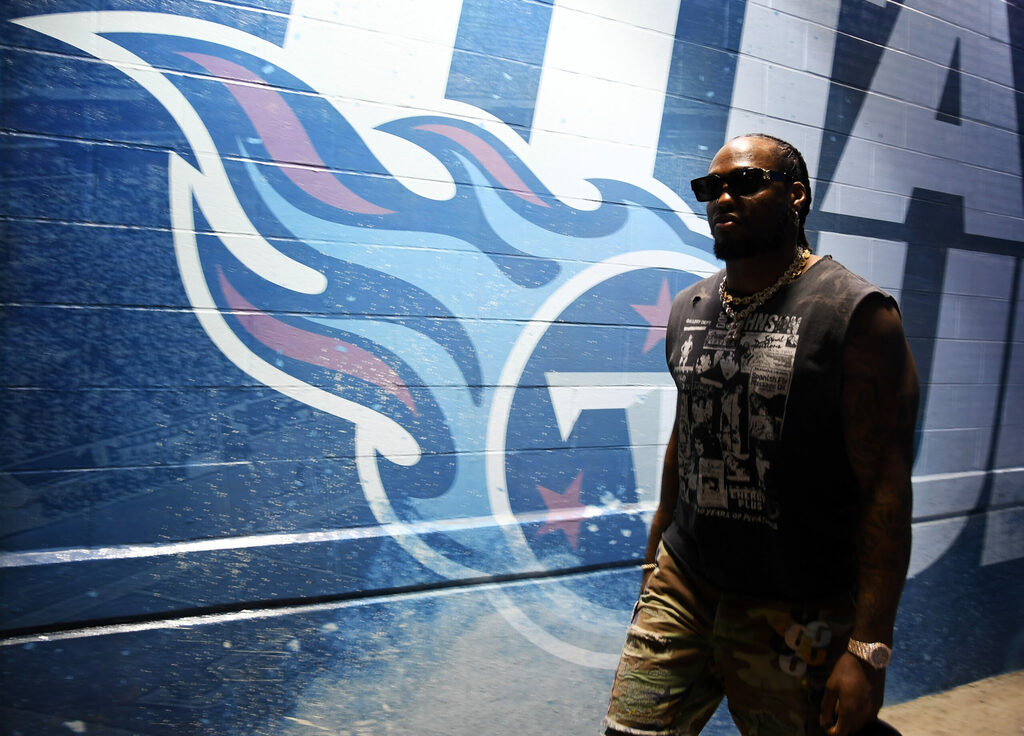 The hottest topic of conversation this week has been whether or not the Tennessee Titans should play running back Derrick Henry if he’s fully healthy in Week 18.

Of course, Henry was designated to return from Injured Reserve this week, but he still has to be activated from the list, which can happen as late as Saturday.

One school of thought is that the Titans should indeed run him out there for limited snaps in order to help him shake off the rust before the playoffs after not having played since Week 8.

The other school of thought is that the Titans shouldn’t risk it with a playoff spot and the division already wrapped up, and with the team having a good shot to secure the No. 1 seed even without Henry.

This approach would also allow Henry to rest up for another week or two (the Titans get a first-round bye if they win on Sunday).

On Friday, head coach Mike Vrabel said “yeah” when asked if there was a possibility Henry plays, noting that the team would see where he’s at on Saturday before making a decision, per Terry McCormick of Titan Insider.

“Yeah,” Vrabel said. “We have some time to make that decision. We’ll evaluate where we’re at, but I think that he looked good. We’ll continue to track his speed and mileage and volume and see how he responds. Two days on the turf, we’ll see where he’s at and how he responds tomorrow, but I feel good about where he’s at.”

The Titans will travel to NRG Stadium in Week 18 to take on the Houston Texans, with kickoff set for noon CST. 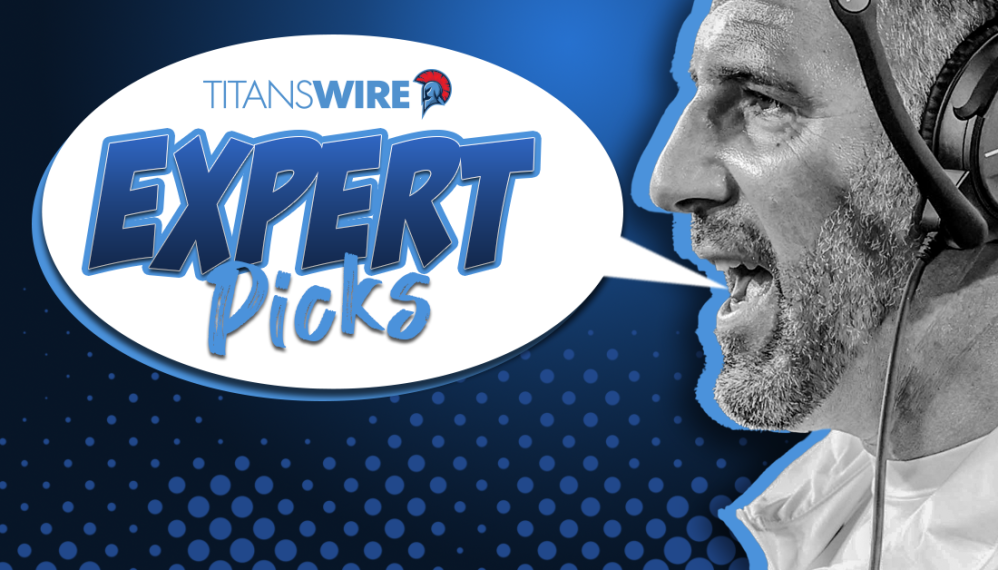