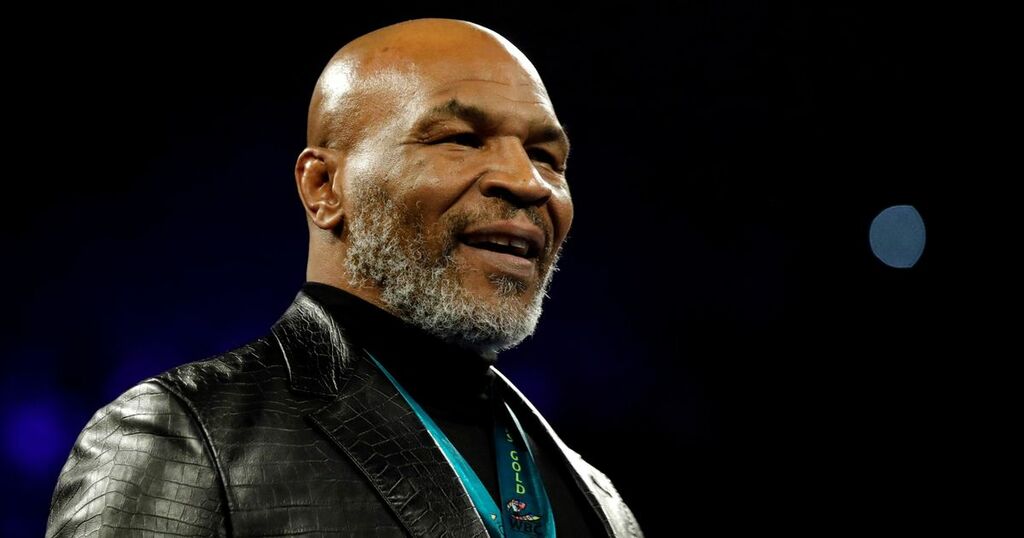 Ring legend Mike Tyson thinks Tyson Fury and Deontay Wilder have both reached "all time great" status after their trilogy fight this past weekend.

The pair put on one of the greatest heavyweight title fights in recent years, with Fury coming out on top by 11th round knockout.

Both men showed tremendous grit with Fury dropped twice in the fourth round only to battle back and emerge victorious after laying Wilder out for the third time on the canvas.

Wilder broke his hand during the bout and was admitted to the hospital after, whilst Fury sang a rendition of "Walking in Memphis" to the Las Vegas crowd.

Now boxing legend 'Iron Mike' Tyson has shared his thoughts on the fight and praised Wilder's trainer Malik Scott for his coaching skills.

He tweeted: "Fury vs Wilder fight will go down as one of greatest. Not for skill but for action and excitement. That fight was all guts, heart & determination. Everybody won Saturday night.

"The fight was bigger than the hype. Both of them reached all time great status.

"Wilder’s coach Malik Scott won the night with great coaching. When you are an amateur you have a coach, they nurture you, guide you and are with you every step of the way. Once you turn pro you get a trainer.

"A trainer is in your life as long as the checks are coming... A coach is with you for the rest of your life. A coach feels every punch you take and give too."

Fury said after the fight he would be " surprised " if Wilder fights again, with longtime sports promoter Barry Hearn also doubting the American's fighting future.

But Tyson doesn't think Wilder should hang up his gloves yet as he can still make a lot of money in the sport.

Should Deontay Wilder fight again after being his KO loss to Tyson Fury? Let us know in the comments section!

He told rapper Fat Joe: "Deontay Wilder can still make a lot of money though. He shouldn't feel sad or discouraged. He should continue to go out there with a lot of zest and confidence.

Fury will be ordered by the WBC to fight domestic rival and mandatory challenger Dillian Whyte next, providing his fellow Brit beats Otto Wallin on October 30.