Boxing legend Mike Tyson offered his first public comments addressing his altercation with a passenger on a JetBlue flight in April during the newest episode of his self-titled show.

The former heavyweight champion explained the reason behind his actions while speaking to co-host DJ Whoo Kid and guests Matt Barnes and Stephen Jackson on the Hotboxin’ with Mike Tyson podcast. Tyson, 55, made headlines last month after repeatedly punching a passenger seated behind him on an April 20 flight headed for Florida.

“He was f----– with me, man,” Tyson said before sharing he took pictures with the passenger prior to the incident. His remarks confirmed the eyewitness testimony reported in April by TMZ Sports, who originally broke the story. The witness claimed Tyson was cordial with the passenger and took selfies with him before asking him to leave him alone, which eventually led to the altercation after the man ignored the warning.

“I shouldn’t even be taking public planes,” Tyson further explained. “My wife gets mad that I take public planes but what am I gonna do on a f-–– plane with my friends?” The retired boxer also shared he feels “triggered” by situations like the one that transpired on the flight.

The San Mateo County District Attorney’s Office announced on May 11 that Tyson would not face charges for the altercation. 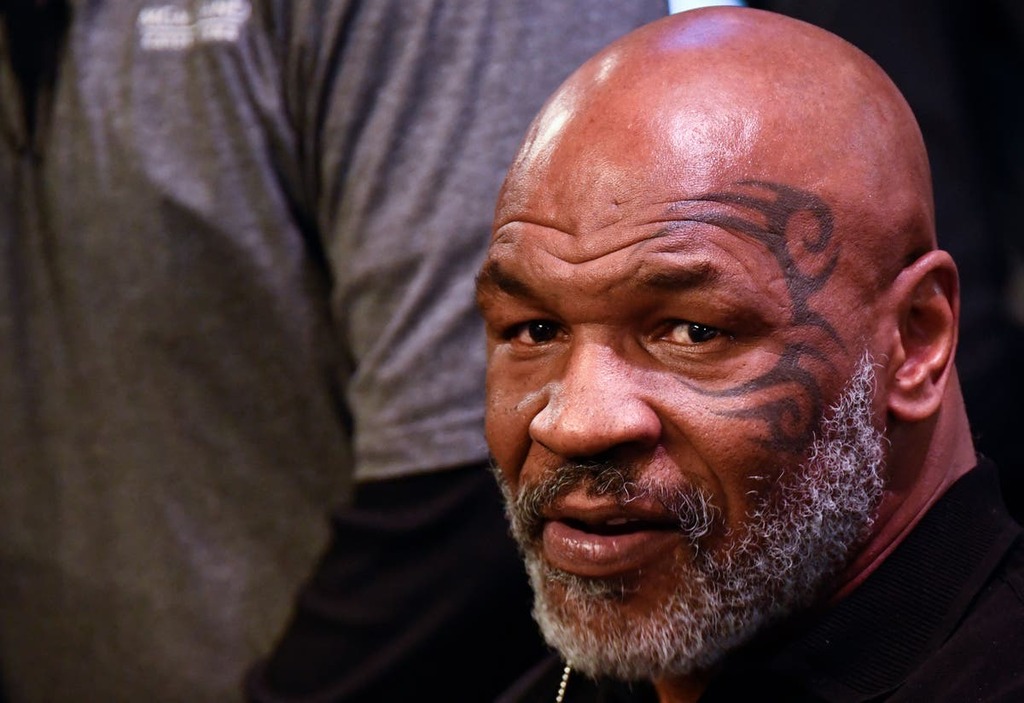