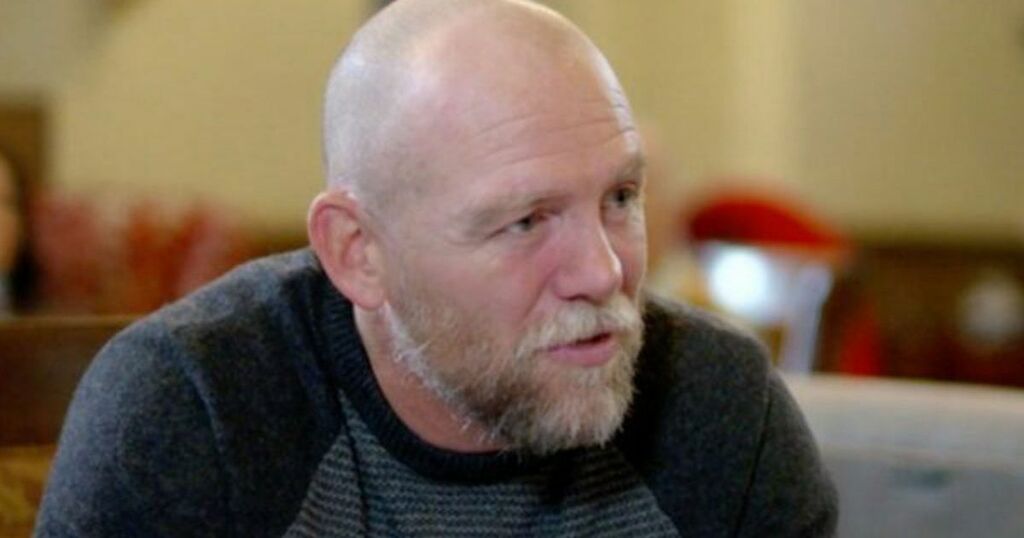 In a video segment, Zara Tindall's husband revealed his dad Philip was diagnosed back in 2003, as he spoke out to encourage more families to share their experience with the condition.

The former rugby star is promoting a new support scheme he has launched for Parkinson's sufferers and told how he has been meeting people that are living with the disease.

Viewers tuned in at home asid they were overcome with emotion after watching Mike and rushed to Twitter to praise the sportsman for speakiingg out abut the condition and his father's plight.

One said: “So moving & informative. Great to see BBC Breakfast bringing us these such important deep dive stories rather than constant rolling news.”

Another added: “Fantastic that you’ve shown this, let’s hope this feature raises more awareness, the end game must be to cure this disease. Thank you for showing this, hoping momentum will grow to make this a priority.”

A third wrote: “Excellent to see Mike and Sally talking about this illness. My sister was diagnosed quite a few years ago and it’s nice that more awareness is being made. Thank you.”

On the show Mike called for a database to be created about the condition where suffers could share their stories and symptoms.

He said: “Obviously, doctors and neurologists are going to differ in their advice so you almost need to read the stories to actually figure out what’s going to work for you, what’s going to sit better with you, so I think that’s definitely somewhere we could get to.

“A resource that people who are newly diagnosed or if people are walking the path and just at a plateau can go and try and tap into and up skill themselves a little.”

Mike was also seen speaking to people with the condition including a man called David to find out what it is like to live with it.

He said: “I connect with David because I see what my mum and dad go through.

Mike has been patron of Cure Parkinson's since 2018, a charity that supports sufferers of the condition.

He has also spoken of his dad's battle against the condition in April.

He said on World Parkinson’s Day, he said: “I would say he’s had a really sort of tough five years, maybe even longer actually.

“It’s our 10-year wedding anniversary and it was that year that … through his Parkinson’s, his spine in his back is obviously curved, and then it caused problems with his discs and then he had to have a wheelchair at the wedding. He could walk some bits of it.”