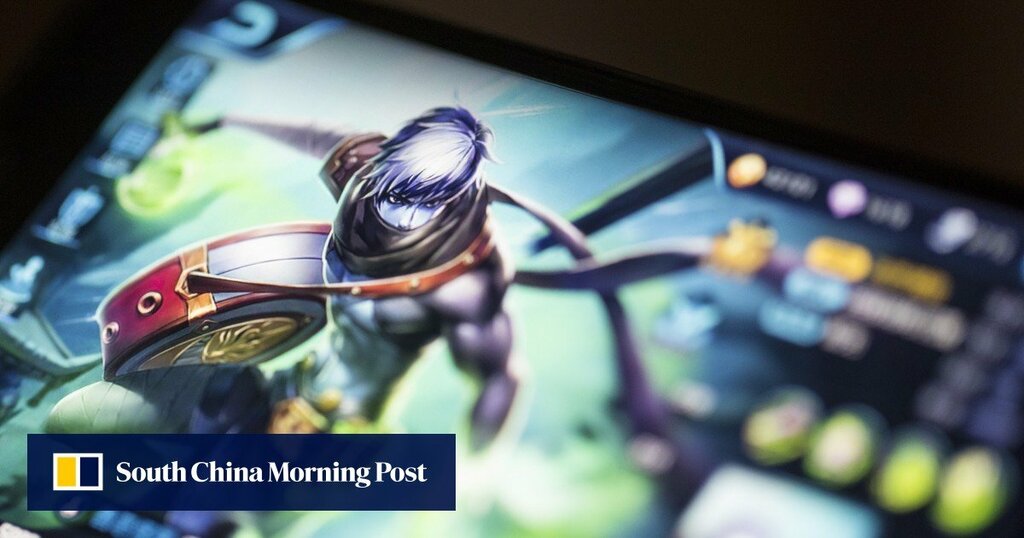 Tencent Holdings, which runs the world’s biggest video gaming business by revenue, said it cannot ascertain if a player has cheated its facial recognition system to get around age restrictions, as Beijing ratchets up the pressure on the industry to tackle gaming addiction among minors.

The company’s admission followed its investigation of a 60-year-old gamer – born in 1961, based on the person’s national identification number – who played its flagship mobile game Honour of Kings at 3am earlier this week and achieved a lofty “penta kill”, a phrase that describes a streak of killing five opponents in a row.

While that gamer’s feat was widely circulated by amused online users in China’s social media, it prompted speculation that the person’s account must have been used by someone much younger to get around the country’s strict age restrictions for playing video games.

On Thursday, Tencent said in a statement on microblogging platform Weibo that it had investigated the account for three days. The company found that the player triggered and passed the game’s facial recognition verification system 17 times since March this year, and that the person’s face matched what was on the police database.

The Shenzhen-based internet giant said it could not determine if another player had asked the 60-year-old person’s help to pass the game’s facial recognition system. The company also said it does not have jurisdiction to investigate beyond its own back-end data.

This latest development shows the increased pressure on video game companies amid Beijing’s heightened scrutiny of the industry and stringent new measures to reduce gaming addiction in minors.

While China has some of the strictest gaming regulations in the world, kids have been known to find creative workarounds to play their favourite games and rack up huge bills from in-game spending. Some kids have gone as far as using fake IDs or going to smartphone arcades that help them get past verification.

High demand for such workarounds has helped create an underground market for game accounts that come with adult credentials for real-name registration. Some kids have also tried to trick their grandparents into registering accounts for them, which in-game verification measures would not be able to detect.

If parents had helped a kid pass the game’s facial recognition check, “we hope that they could be more vigilant and avoid being tricked into scanning their faces”, Tencent said.

In case the 60-year-old gamer’s account had been leased to a minor, the company urged e-commerce platforms and online merchants to support and comply with the government’s measures against gaming addiction.

Tencent did not immediately reply to a request for further comment on Friday.

Chinese regulators have temporarily slowed their approvals of new online games in the country, following new rules issued by gaming watchdog the National Press and Publication Administration (NPPA) that limit game time for players aged under 18 between 8pm and 9pm on Fridays, Saturdays, Sundays and statutory holidays.

At least 41 Chinese video game developers, including the industry’s biggest companies like Tencent and NetEase, have made public statements to support the new rules a day after the NPPA’s announcement in August, according to the state-backed China Game Publishers Association Publications Committee.

Tencent rolled out an update to Honour of Kings, which has about 100 million daily active users on average, to comply with the new rules. The company’s esports arm, TJ Sports, also announced that it would overhaul the schedule of all its tournaments to comply.