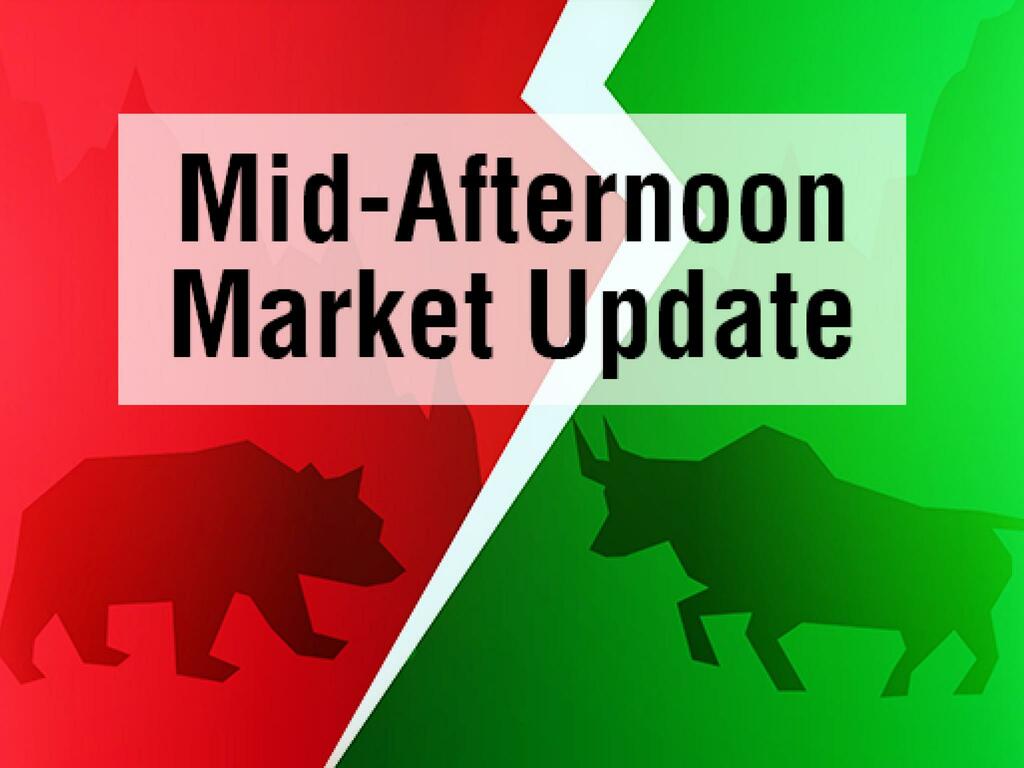 U.S. stocks traded mixed this morning, with the Nasdaq dropping more than 100 points on Wednesday.

U.S. stocks extended losses midway through trading, with the Nasdaq Composite dropping around 450 points on Monday.

Benzinga
A Peek Into The Markets: US Stock Futures Down; Jobs Report In Focus 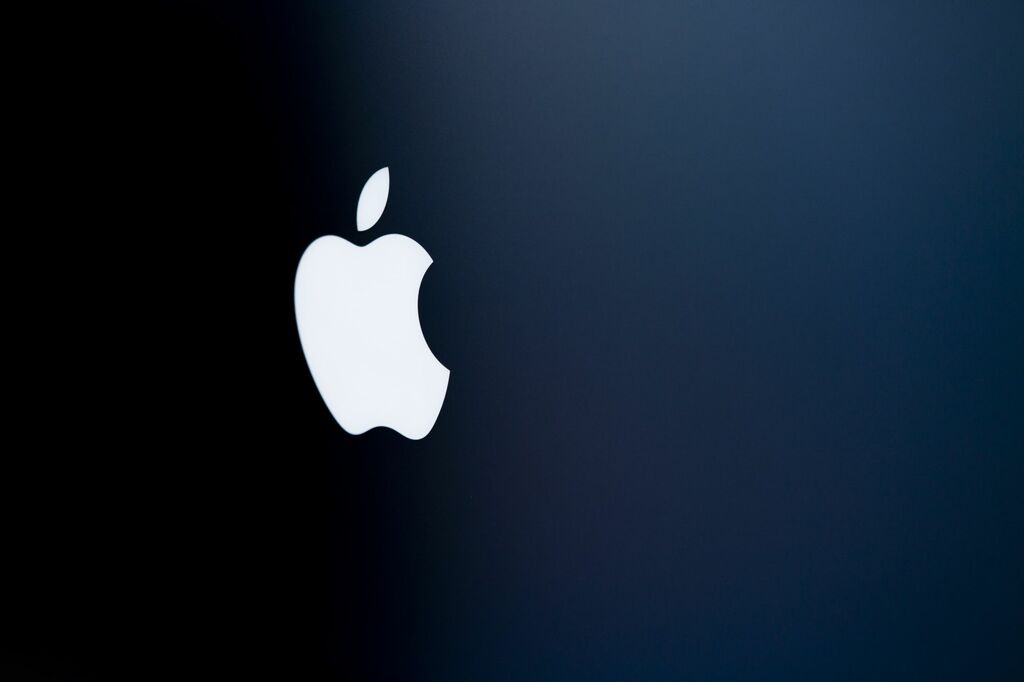 Bloomberg
Read news from The Economist, FT, Bloomberg and more, with one subscription
Learn More
Casino Canberra to be sold to Sydney company

Broadcom said it will acquire cloud computing company VMware in a $61bn (€57bn) cash-and stock deal, the chipmaker's biggest and…

It has jumped from spot 100 to 65 after its profits went up more than 600 percent last year.

InsideEVs
From analysis to good news, read the world’s best news in one place
The rise of aspirational capitalism

This celebrity, grind-it, growth-at-all-costs model won’t cut it for the next generation.

One Port Douglas hotel is offering a host of benefits to successful job candidates, including a starting bonus, paid parental…

U.S. stocks remained lower toward the end of trading, with the Dow Jones tumbling 400 points on Friday.

Also check this: Executives Buy Around $1.6M Of 4 Penny Stocks

In trading on Friday, materials shares dipped by 2.2%.

Shares of Swvl Holdings Corp. (NASDAQ:SWVL) got a boost, shooting 25% to $7.53. Swvl Holdings 13D Filing from investor Ahmed Sabbah showed a new 6.4% stake in the company.

Funko, Inc. (NASDAQ:FNKO) shares were also up, gaining 25% to $20.88 after The Chernin Group announced a consortium led by TCG will make a $263 million strategic investment in Funko at $21 per share.

Shares of Endo International plc (NASDAQ:ENDP) were down 29% to $1.43 after the company reported Q1 earnings results and issued Q2 guidance.

Also check out: 4 Stocks Under $3 Insiders Are Aggressively Buying

Data on consumer credit for March will be released at 3:00 p.m. ET.

Check out this: General Motors And 3 Other Stocks Insiders Are Selling

U.S. stocks traded mixed this morning, with the Nasdaq dropping more than 100 points on Wednesday.

U.S. stocks extended losses midway through trading, with the Nasdaq Composite dropping around 450 points on Monday.

Benzinga
A Peek Into The Markets: US Stock Futures Down; Jobs Report In Focus