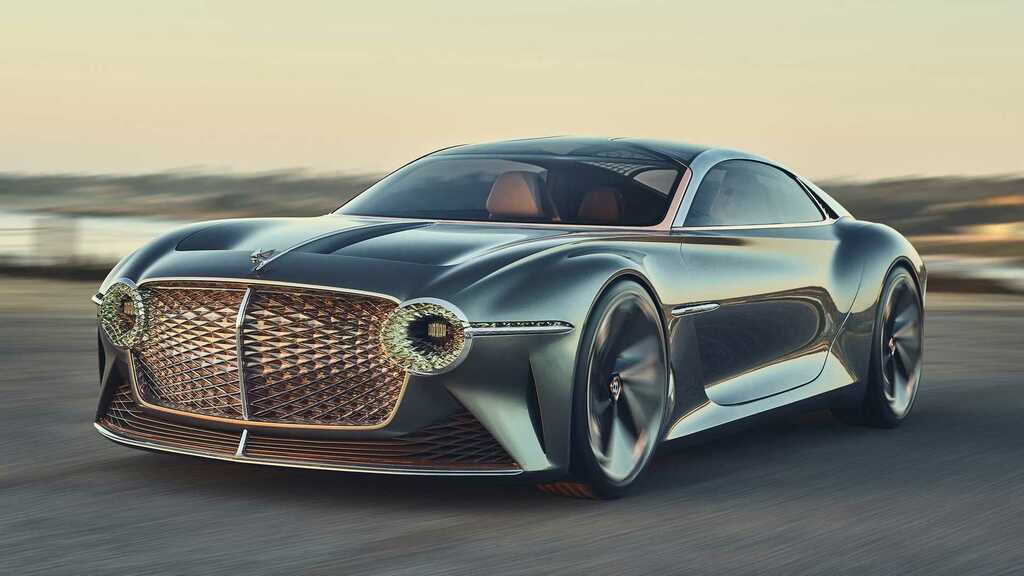 Bentley's First EV Will Pack Up To 1,400 HP, Do 0-60 In 1.5 Seconds
Bentley's CEO says the main attribute of the EV will be "effortless overtaking performance from a huge amount of torque…

Bots are a target of the billionaire's wrath. They also help make Twitter useful and fun.

The new dedicated M model is as striking as ever, will surely split opinions as it looks almost the same…

That's approximately $67,000 for the short-wheelbase passenger version, but the US will get the long-wheelbase model with different specs and…

Microsoft, which had been fined 1.6 billion euros ($1.7 billion) by EU antitrust regulators, will revise its licensing terms and…

When we saw the Microlino electric bubble car for the first time, last year at IAA 2021, company representatives on the stand wanted to make it clear that it is not a car, but something different aimed at urban commuting. Now as the mini EV nears production, the company has revealed a special Pioneer Series limited to 999 examples.

These Pioneer Series vehicles are for those very early backers who ordered their Microlino nearly six years ago, when the vehicle was shown in concept form at the Geneva Motor Show 2016. These limited series models will be finished in one of two special colors, Atlantis Blue and Torino Aluminium, they get a sunroof, vegan leather and suede interior, portable Bluetooth speakers and a unique numbered plaque inside.

The rest is standard Microlino, so it draws from a 10.5 kWh battery pack that bestows it with a range of up to 110 miles (177 km). Power comes from a 12.5 horsepower motor that will take this electric bubble car to a respectable top speed of 55 mph (90 km/h), more than enough for such a small urban-minded runabout.

Just like the original BMW Isetta, the you climb aboard the Microlino through a refrigerator-like front door - the entire front end of the vehicle lifts away from the body with the steering wheel attached to it, also exactly like the classic. It seats two and has a surprisingly large cargo area of 230 liters (around 8 cu-ft) behind the seats, making it quite the practical grocery getter.

The Microlino costs from €12,500 (just over $13,000), available for pre-order for a few years now, and the company says it can build them really quickly, at a rate of one vehicle every 20 minutes. The production start was planned for March of this year, but setbacks have caused the company to postpone it and even today it has not officially started. However, they promise that they they will ramp up quicker to compensate.