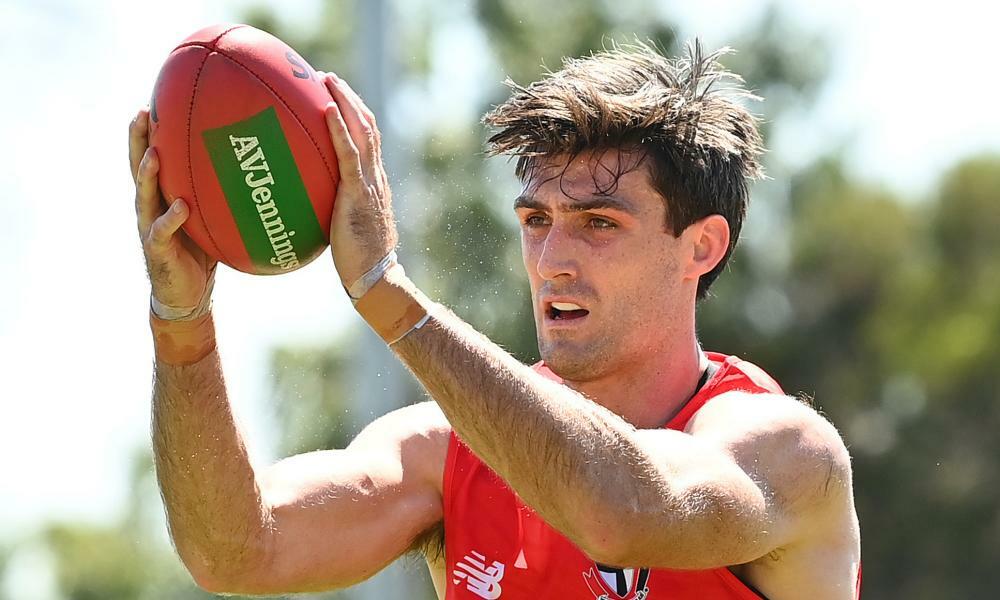 The Guardian - AU
Which locations have provided the AFL with the most talent and the best players?

After missing four games, Abby took to the footy oval for the first time this season after the AFL granted… 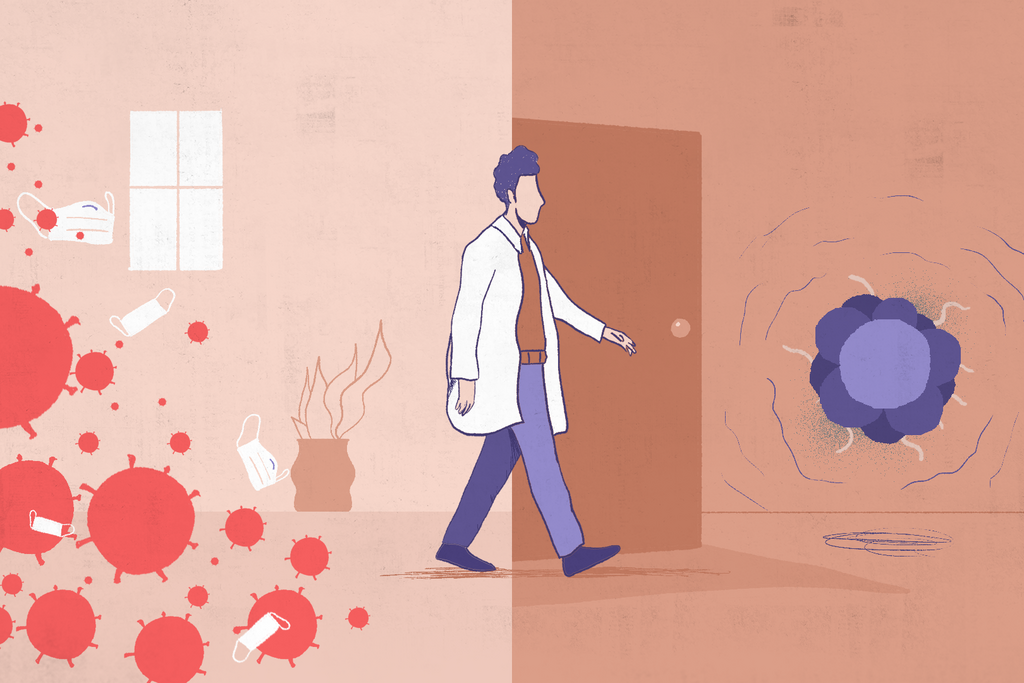 What is monkeypox and how can it be treated?
Dr Khan looks at the new outbreak of an old virus that has been detected in about a dozen countries…

Al Jazeera
Read news from The Economist, FT, Bloomberg and more, with one subscription
Learn More
'It's early days': Labor plans to honour GP Access After Hours funding once party settles in

"It is our intention to honour those commitments as soon as humanly possible," Sharon Claydon says.

The case involves an adult man who recently traveled to an undisclosed country where other monkeypox cases have been reported.

The Atlantic
From analysis to good news, read the world’s best news in one place
To protect vulnerable Australians from COVID this winter, we need to pick up the pace on third doses

Billed a COVID-19 success story as its economy boomed through the pandemic, Taiwan is now battling a record wave of…

A growing number of AFL stars are lending a hand at local football clubs that are struggling to bounce back from the impacts of COVID.

The latest to offer support is three-time premiership coach and former St Kilda and Richmond player Mick Malthouse who got wind of Wahgunyah's struggles.

Wahgunyah lost by a record-breaking 431 points in round five against Beechworth after 16 players were ruled out with COVID.

Wahgunyah young gun Tristan Anderson scored the only point for the team, while Beechworth had over 100 shots on goal, slotting 66 for a score of 432.

It was the second time this season that the club broke the record for the biggest losing margin following a loss to Dederang only weeks earlier, in round one, by 358 points.

Malthouse will host the seniors' training session on May 26 during a fundraising event.

Winners of a raffle will be given the opportunity to enjoy breakfast with the champion coach and player the following morning, and other entertainment including a Q&A will be held throughout the night.

Club president Darryl Hore said, like many clubs, it was feeling the pinch from dwindling player numbers.

"[Wahgunyah] is an area where the population isn't growing and we do support four teams in very close proximity," he said.

Mr Hore said the response after the huge losses and depleted player stocks was "unbelievable".

"It's fantastic. If we chose to forfeit then none of this [support] would be happening," he said.

The dates have also been locked in for former AFL legends to play a one-off game for struggling clubs across the state as part of a beer company promotion.

The Longwood Football Netball Club was one of those calling for more to be done after many were forced to fold as they struggled to bounce back after the pandemic.

Longwood, a small town of about 200 people between Seymour and Shepparton, has not won a game since 2019.

"It's been a long time between drinks."

"[COVID] is going to tear the guts out of any side," he said.

He hopes the presence of Geelong premiership player Cam Mooney on July 23 will generate enough excitement to put the club on the radar.

"It's just great to have exposure and have people talk about your club and people coming down to have some interest in your club," he said.

After winning its second game for the season last weekend, North Wangaratta is hopeful the presence of St Kilda and Essendon Star Brendan Goddard in round 15 will maintain the momentum.

"It will be massive for the club," assistant senior coach Chris Vaccaro said.

"Hopefully you get a few thousand through the gate and we might be able to steal some players [for] next year," he said.

The club was without a home ground for three years after its soil was found to be contaminated with lead poisoning from a neighbouring gun club.

Sponsors pulled out resulting in financial impacts, and the club was losing by an average of 200 points every week as it was scraping to find enough players to field a side.

Mr Ely paid tribute to the club's members and volunteers, who he said were the club's backbone.

"The reason we're here now is because of our supporters, members, volunteers, and committee. Everyone got around each other," he said.

"If it wasn't for them we wouldn't be here."

Initiatives like these are hoped to generate more interest in community sport and bolster player numbers, but the clubs said ongoing support was needed for their survival.

AFLCovid-19FootballSt Kilda (Organization)
Sign up to read this article

The Guardian - AU
Which locations have provided the AFL with the most talent and the best players?

After missing four games, Abby took to the footy oval for the first time this season after the AFL granted…