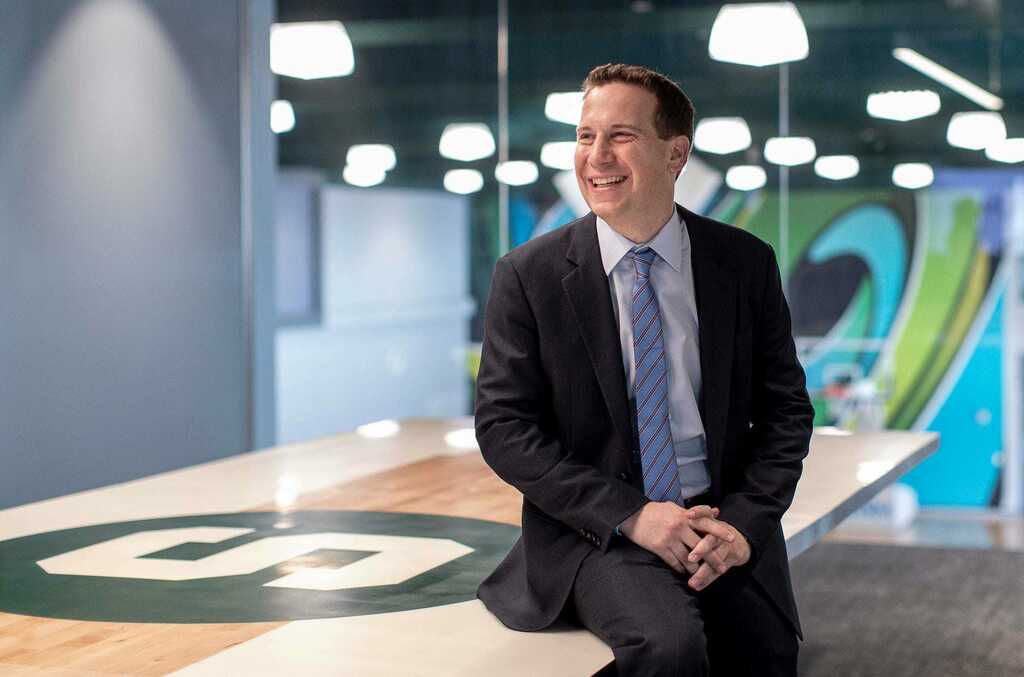 The new name, image and likeness rules in the NCAA are allowing for players to do things many thought would never happen. Now, long overdue, players are being able to use their names to make extra money.

Michigan State and United Wholesale Mortgage have partnered to make a very cool deal between the football and men’s basketball program and the company.

All Michigan State football and basketball players will sign an NIL deal with @UWMlending, per @JustinThind.

Each player, including walk-ons, will receive $500 per month for the entire year. 💰 pic.twitter.com/PG0inycmVl

Michigan State players will receive a monthly stipend from the United Wholesale Mortgage company, acting as a sponsor to every player, including walk-ons.

UWM President and CEO Mat Ishbia is a former Michigan State basketball player and is playing a major role in making this deal happen.