Micah Richards has predicted how Erling Haaland will score most of his goals at Manchester City. The club announced a deal in principle for the Norway striker on Tuesday. Once personal details have been thrashed out, he is due to become a City player on July 1.

Supporters have been ecstatic over the news and it seems Kevin de Bruyne is excited too. The maestro hit the meditation pose after netting one of his four goals against Wolves - a celebration synonymous with Haaland during his Dortmund days.

City played some slick football during the game, replicating their performances of this season. Often, players have increased their goal tally by tapping the ball home after a well-worked move, as Sterling did during the Molineux win.

The team have been lacking a world-class striker but have still racked up 94 Premier League goals this season. Haaland, then, will be welcomed with open arms at the Etihad and Richards has predicted a large proportion of his goals will come from close range just like Sterling.

Speaking on Sky Sports, he said: “When people talk about Man City and a striker and Haaland potentially not fitting into his style of play - some of the time when Manchester City are attacking, all you have to do is peel to the back post and you've got a tap in.

“When you talk about this calibre of player, he’s one of the best in the world right now at his age and his numbers are there to see. People say his hold up play might not be on the same level as Man City are used to right now but just goals at the second post, just when you need a Plan B he’s always going to add something different.”

He added: “Man City have needed a striker for so long. It's a massive coup for Manchester City.” 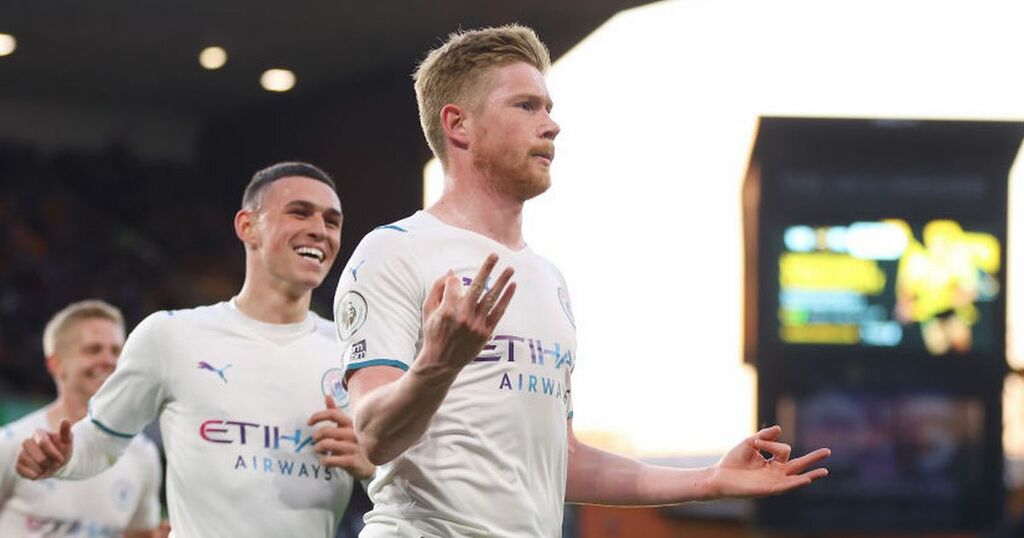