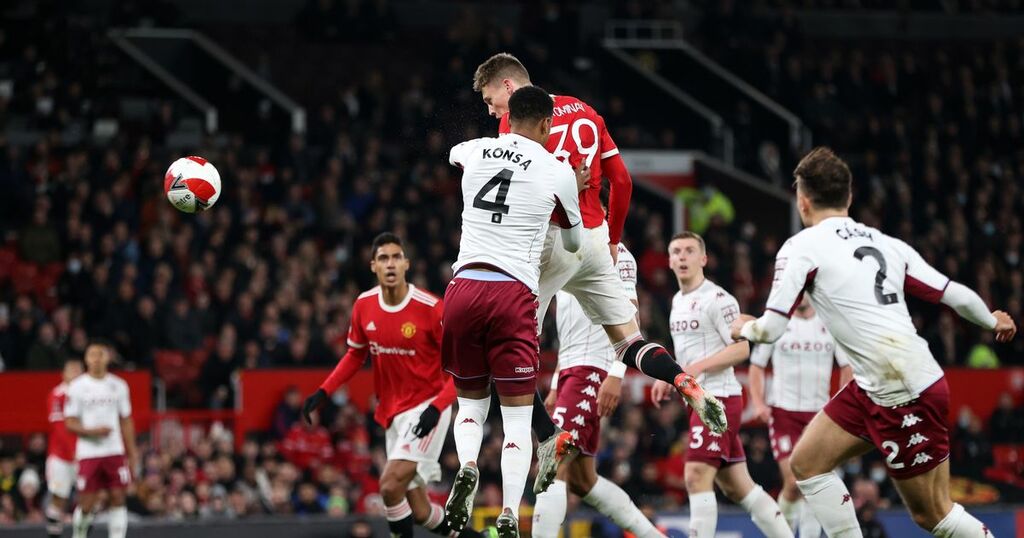 The former Manchester City defender has praised the performance of Scott McTominay after the Scottish international scored in the 8th minute to give United the lead at half time.

Speaking to presenter Gary Lineker on Match of the Day, Richards said: "I think the problem with the Aston Villa defenders was that they did not get across quick enough.

"But 'McSauce', he really has got a lot of sauce.

"He has been United's best player these last couple of games, hasn't he?"

Despite leading, Manchester United have had a couple of scares in the first half.

On two occasions the ball has flashed across the face of David De Gea's goal while the crossbar has also been rattled by Ollie Watkins.

The winner of tonight's tie will take on Middlesbrough at home in the fourth round of the FA Cup at the beginning of February.