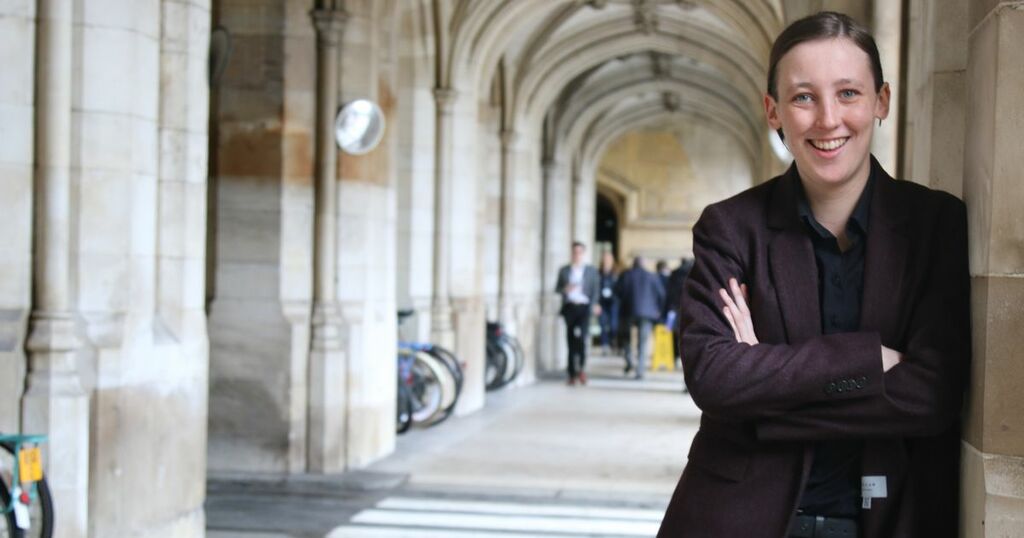 The SNP MP for Paisley and Renfrewshire South has called on Scottish Conservative MPs to vote against planned cuts to Universal Credit in a crunch vote in the House of Commons today.

Mhairi Black made the call as its been reported that that the Labour Party will use their Opposition Day Debate to push for a vote on the UK government's planned £20 a week cut to Universal Credit and Working Tax Credits.

The move will leave six million people in the UK - 400,000 in Scotland - over £1,000 a year worse off at a time when furlough comes to an end, energy prices rise, and just months before a Tory tax rise is imposed. It will also undermine the benefits of the Scottish Child Payment.

A YouGov poll revealed two-thirds of people in Scotland are opposed to the Tory government’s plans to slash the benefits.

The SNP's Shadow Scotland Secretary said that the “spineless six” had failed Scotland.

Mhairi Black MP, said: “The six spineless Scottish Tory MPs have let down Scotland time and again over key issues, and their silence on this vital matter speaks volumes.

“Given two-thirds of Scots are against the cuts, if there is a vote on the issue today, it is their duty to vote against the move that will slash Universal Credit and Working Tax Credit by £20 a week and cancel out the benefits of the Scottish Child Payment."

It is estimated that more than 7,000 children living in Renfrewshire to see £1,040 a year stripped from their household incomes as the weekly payment is removed.

The Citizen’s Advice Bureau (CAB) says its removal will put 38 per cent of people in receipt of the benefit in debt after paying just their essential bills.

The £20 uplift was introduced in April 2020 to help those who had lost income due to the coronavirus pandemic but is due to end this month.

Mhairi added: “The opposition day debate presents an opportunity for Douglas Ross and the rest of the Scottish Tories at Westminster to stand up for their constituents, reject these cuts and prove they are more than just Boris Johnson’s cheerleaders - I am urging them to take it.

Download the FREE Renfrewshire Live app now for all the latest news, features and sport in your area.

Available on both Android and Apple. Download here: smarturl.it/RenfrewLiveSocial

“But my hopes are not high. We have seen time and again that we cannot trust the Tories to protect the people of Scotland or our recovery from covid - and that is why it is vital that Scotland has a choice over our future in a referendum for recovery.”