Mexico presses U.S. to invest in development to stem migration 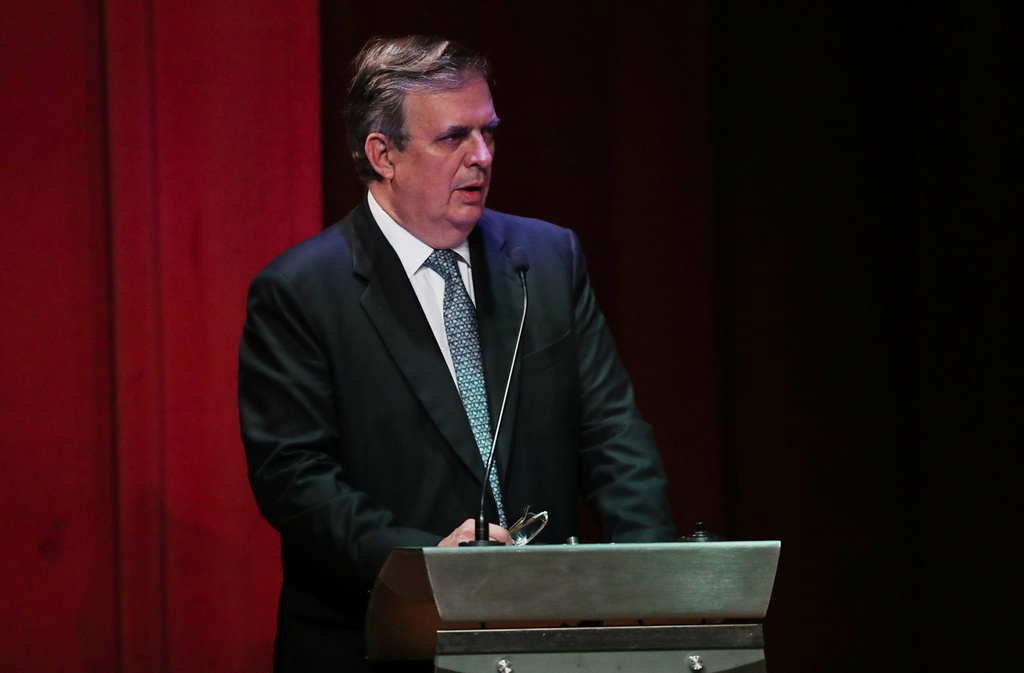 Mexico's government on Tuesday urged the United States to commit funds towards the economic development of southern Mexico and Central America in a bid to help contain a sharp increase in illegal immigration at the U.S.-Mexico border this year.

Speaking ahead of talks between U.S. and Mexican officials on Thursday that will encompass investment in Central America, Mexican Foreign Minister Marcelo Ebrard said: "We hope to get a positive response to begin these investments soon."

Picking up the theme after Ebrard, President Andres Manuel Lopez Obrador said that his government believed it was time to begin the development of Mexico's poorer south and Central America, areas which send many of the migrants north.