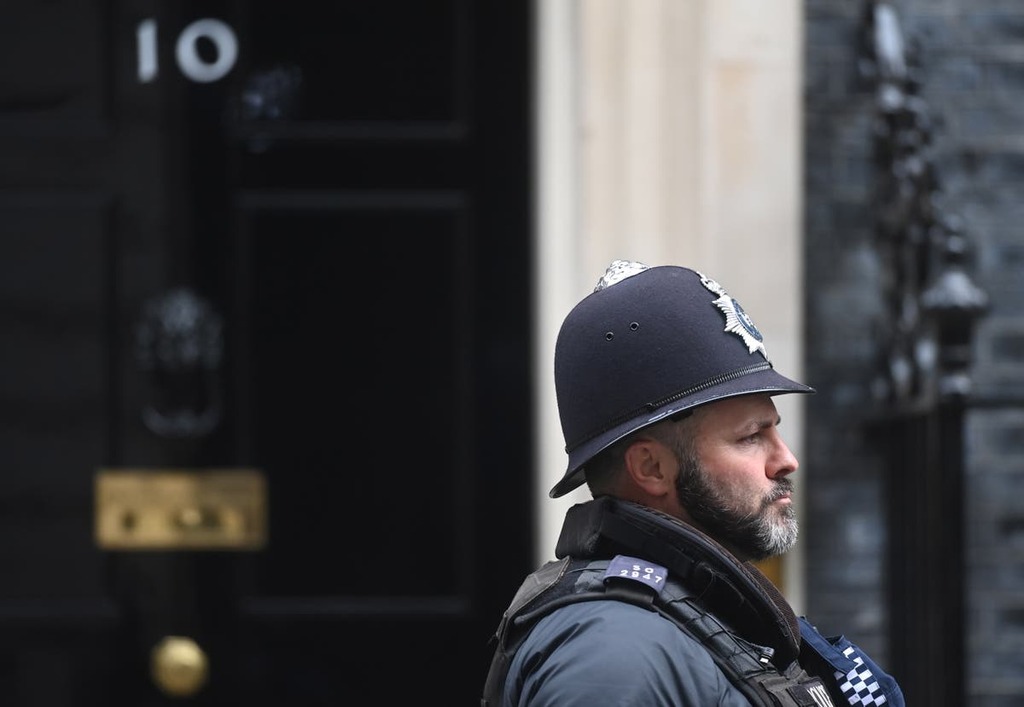 Police have issued more than 100 Partygate fines over lockdown-breaking events in Downing Street and Whitehall.

Scotland Yard revealed it had referred 50 additional fixed penalty notices over Partygate events to the criminal records office since their last update in April.

The Metropolitan Police said in a statement: "As of Thursday 12 May, Operation Hillman, the investigation into breaches of COVID-19 regulations in Whitehall and Downing Street, has made more than 100 referrals for fixed penalty notices (FPNs) to the ACRO Criminal Records Office.

"These referrals have continued to be made throughout the period since our last update on Tuesday 12 April and the investigation remains live."

No10 confirmed that Boris Johnson has not received a fine in this latest tranche, which are believed to include penalties for guests at the Downing Street Christmas party in December 2020, first reported by the Mirror.

The Prime Minister's official spokesman said: "With regards to the Cabinet Secretary and the Prime Minister, I don't have any update ... the position (is) we will update you if that were to change."

Asked if it was right that they were not included in the latest tranche of fines, the spokesman said: "That's correct, yeah."

The Prime Minister, his wife Carrie and Rishi Sunak have all already received a fine for attending Mr Johnson's surprise birthday bash in No10 in June 2020.

The force refused to disclose any details about the investigation during the run-up to the local elections but the latest update shows another 50 fines have been issued since April 12.

Scotland Yard are investigating 12 rule-breaking gatherings in Downing Street and Whitehall during the pandemic, including six events Mr Johnson is believed to have attended.

Fines have already been issued over two boozy leaving dos on the eve of Prince Philip's funeral in April 2021, where staff filled a suitcase of wine from a local supermarket and drunkenly broke the PM's baby son's swing.

Another leaving do for a senior No10 official in June 2020, which involved karaoke and resulted in a drunken brawl, also attracted fines.

Former Whitehall ethics chief Helen MacNamara admitted she had received a fine for this event.

Penalties were also handed over for a December 2020 leaving event for Kate Josephs, who helped to write the Covid rules.

The Mirror revealed on Saturday that police had started issuing fixed penalty notices to guests at the No10 Christmas Party on December 18 2020.

The raucous Christmas party, first revealed by the Mirror, was said to have been attended by 40 of the Prime Minister’s top team.

Downing Street dodged questions for a week before bombshell video emerged of staff joking about it.

Officials knocked back glasses of wine and held a Secret Santa while the rest of the country was forced to stay at home.

The Prime Minister's official spokesman said: "You'll know that the Prime Minister has on a number of occasions apologised and made clear that there were things we simply did not get right, and that he is sorry for how this matter has been handled.

"Obviously that remains the case. And like I say, he will have more to say at the conclusion ... and when the Sue Gray report is published."

"They have racked up the dubious distinction of receiving more fines on the Prime Minister's watch than any other location.

"Boris Johnson made the rules, and then broke them at record-breaking scale. Britain deserves better."