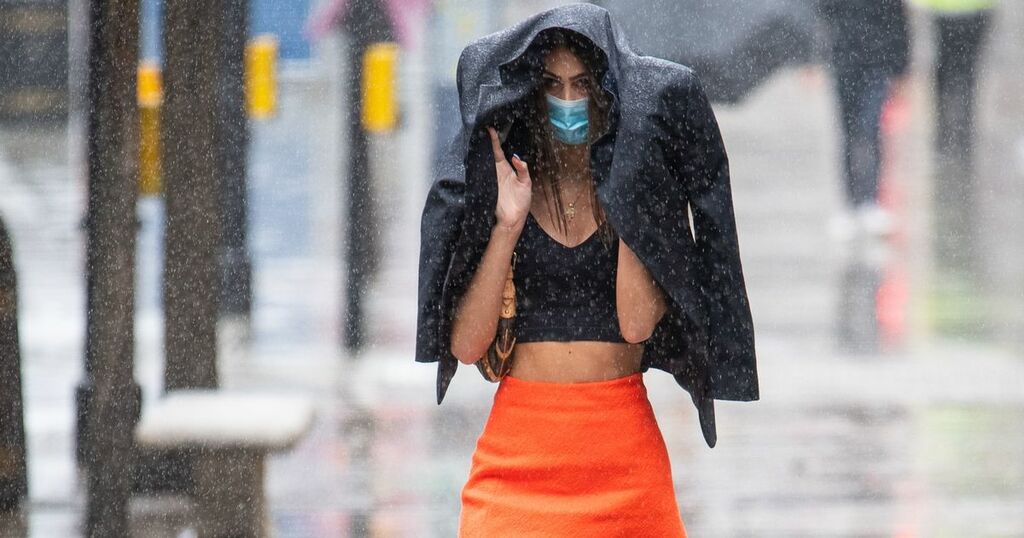 Sweltering temperatures saw September get off to an unusually summery start this year - but the mini heatwave was short-lived for most.

After temperatures crept up to nearly 30C in Greater Manchester on Tuesday, rain and thunder have made a predictable return to the region in the last couple of days.

And, unfortunately, it looks as though the showers will be sticking around for now.

While there may be some bright spells across the region this weekend, it's likely to be a rather damp one for many - with temperatures having dropped since the start of the week.

Today is likely to see some afternoon showers, but it is expected to get brighter throughout the day.

Temperatures are likely to remain warm - but not as hot as most would like - with highs of 20C expected in Manchester this afternoon.

Here is the Met Office forecast for the North West region for today and the rest of the weekend:

"A cloudy start for all, accompanied by some showery rain. The cloud should slowly break by the afternoon giving some brighter spells, however further scattered, possibly heavy and thundery showers developing too. Maximum temperature 21 °C.

"Showers easing to leave a mainly dry but rather cloudy night. There is the potential for some low cloud and light rain over hills and along the coast. Feeling mild. Minimum temperature 14 °C."

"After a cloudy start, Saturday will become dry and bright for many with plenty of sunny spells. Some isolated showers remain, especially across the south of the region. Maximum temperature 19 °C."

"Sunday and Monday will see some sunny spells with isolated afternoon showers. However, by night there will be some outbreaks of more general rain."