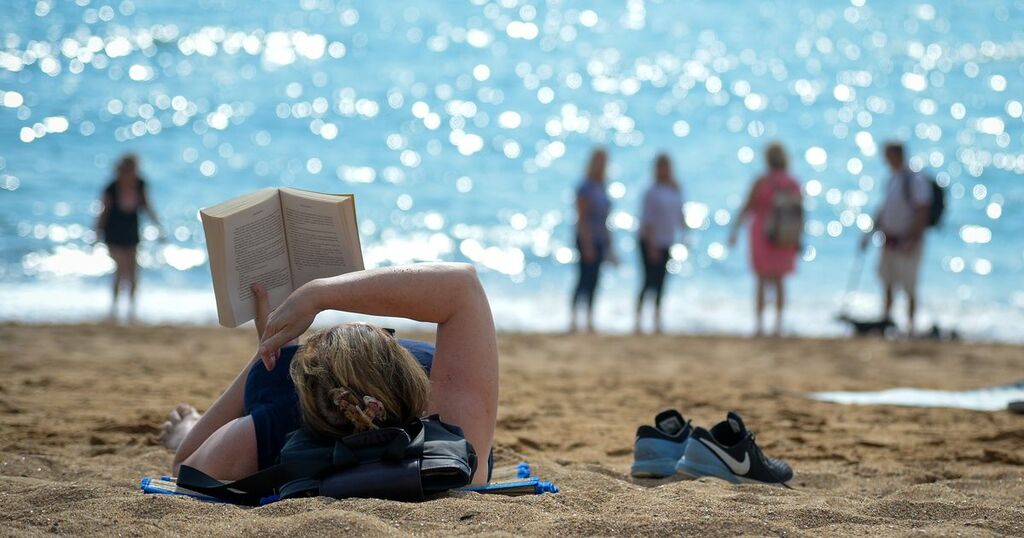 UK weather: Met Office shares exactly when hot spell starts ahead of UK heatwave
Parts of the UK are set to basque in 25C heat this weekend setting a new record for the hottest…

The yellow thunderstorm warning is in place until sunrise on Monday

Some areas could see 20-30mm of rainfall in less than half an hour, the Met Office has warned 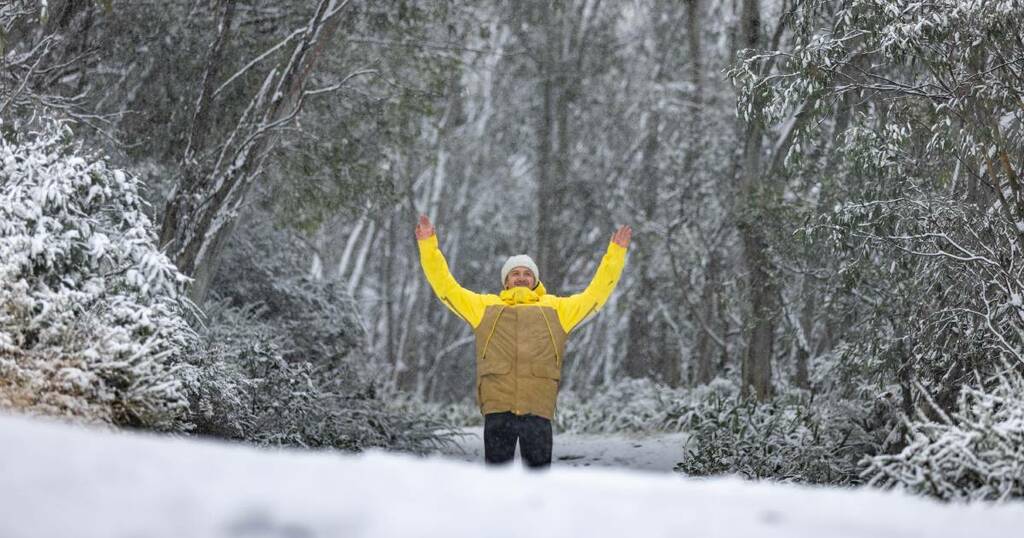 Temperatures are set to rise over the weekend and into next week, but it could bring thunderstorms and flash flooding with it. The Met Office weekend forecast shows it is difficult to predict where the heavy rain will hit, but that it is most likely to be in southern and western areas of Wales and England.

It comes after initial hopes of 23°C. heat that would start this weekend and last into next week. On Saturday May 14, the mercury will edge up to 20C with fine and dry weather for all - but a front coming up from France means that it could all change overnight into Sunday.

The Met Office forecast for Wales says about the outlook for Sunday to Tuesday: " Turning cloudier in the coming days with a risk of showers at times. However, feeling warm in any brighter spells where the cloud breaks."

Read more: I tried the new 'dream machine' in Cardiff that everybody is talking about

High pressure is building to bring a fine day for the majority of the UK on Saturday. Met Office forecaster Alex Deakin says: "Things are warming up for the weekend, but there could also be some thunderstorms because of a front moving up from France bringing warm and humid air, but also an increased risk of thunderstorms.

"It is likely to spark some heavy, thundery showers that will drift north on Saturday night, and still be across some parts of Wales and England on Sunday, so it will be quite an interesting weekend of weather."

He said it is difficult to forecast where the thunderstorms will hit because the front will change as it heads across the Channel Islands towards the UK.

Alex said: "It is unlikely to be raining all day on Sunday over England and Wales, but there is the likelihood of showers, with the risk of heavy, thundery showers in place.

"Between the showers there will still be some breaks in the cloud, and where there is sunshine temperatures could get up to the mid 20s."

BBC Wales forecaster Sabrina Lee said on Friday (May 13): "Today will be a largely fine day for the vast majority. The winds will be fairly brisk, coming in from the west with gusts locally of 45mph on more exposed areas.

"Temperatures will be a touch higher than Thursday, to highs of 18°C. Into the weekend, and it should feel warm where you do get the afternoon sunshine, but there is always the risk of some thundery showers, especially Saturday evening into Sunday."

The Met Office long range forecast for the rest of May shows that temperatures will be "warm or very warm", but it will be changeable with periods of unsettled weather.

UK weather: Met Office shares exactly when hot spell starts ahead of UK heatwave
Parts of the UK are set to basque in 25C heat this weekend setting a new record for the hottest…

The yellow thunderstorm warning is in place until sunrise on Monday

Some areas could see 20-30mm of rainfall in less than half an hour, the Met Office has warned