Met Office issue wind warning for most of UK this weekend 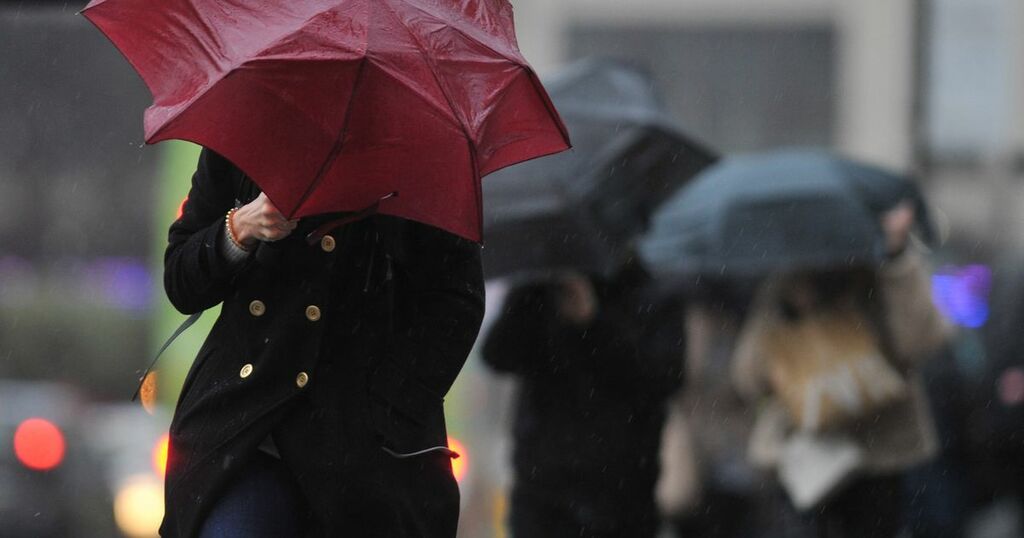 The Met Office has issued a yellow weather warning for wind, for most of the UK this weekend.

There is 'potential for a spell of very windy across much of the UK' on Saturday, according to the forecast.

The warning is in place for most of the UK - apart from the south east of England - from midnight to 6pm on Saturday.

A yellow warning is also in place for Scotland and Northern Ireland on Friday evening.

The Met Office has warned there could be disruptions such as, delays to road, rail air and ferry transport, a slight chance of some damage to buildings, such as tiles blown from roofs, a small chance that some roads and bridges could close, a slight chance that power cuts may occur, with the potential to affect other services, such as mobile phone coverage.

Read more: "I got spiked during Manchester Freshers' Week - after two vodkas I could barely walk"

Currently, the forecast for Thursday (25 November) to Saturday (27 November) says: "Cold and unsettled with showers and occasional longer spells of rain, some hill snow at times.

"Often windy, with potential for severe gales in the west on Friday and Saturday."

The forecast says: "Windy for many over the weekend with a risk of severe gales, especially in west.

"Many places will see a mixture of sunshine, showers and longer periods of rain which could turn wintry, mainly over hills in the north.

"Overnight frost and patchy ice likely where skies are clear.

"As the period continues winds are generally from the north or northwest allowing unsettled and cold conditions to persist.

"High pressure is likely to sit to the south of the UK, so rain and showers are more likely in the north, these could be wintry on high ground and perhaps at lower levels at times.

"Likely drier in the south and rather cold at times, with overnight frost and fog often slow to clear."