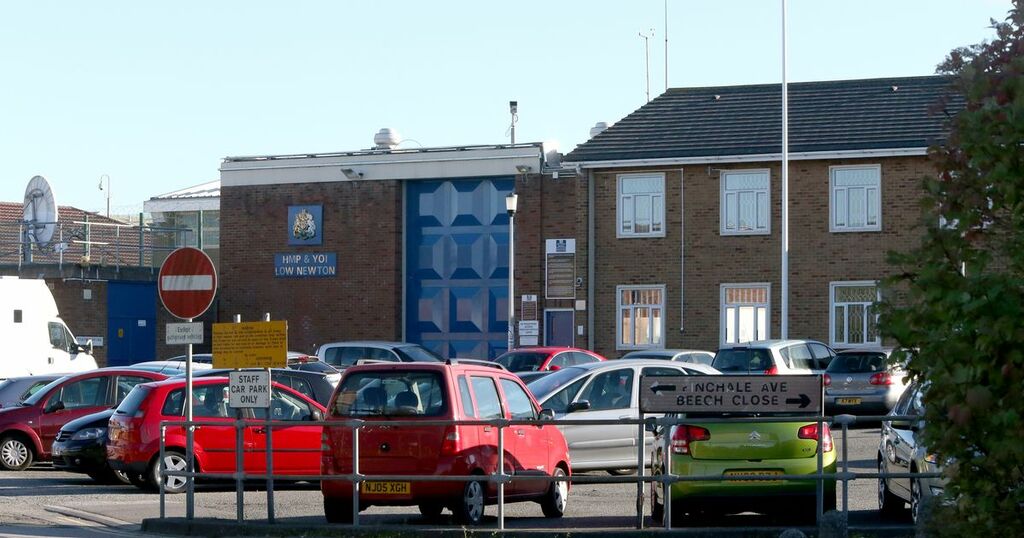 Acutely mentally ill women at risk of taking their own lives are being sent to a County Durham prison due to a lack of appropriate support in the community, a damning report has revealed.

An inspection of HMP & YOI Low Newton, a women’s prison near Durham, was found to be used as a 'place of safety' by the courts.

A HM Inspectorate of Prisons report says the prison did not have the resources to manage the needs of vulnerable women with complex mental health requirements.

Women attending the healthcare department for their GP appointments could hear the constant screaming of one of the women concerned.

Prison and healthcare staff were left "traumatised" at some of the behaviour displayed with them devoting "extraordinary" amounts of time for support, detracting them from care they could give to others.

In the past year, two patients had been assessed as requiring a transfer to hospital for treatment under the Mental Health Act, but neither had been transferred within the two-week timescales, which was deemed "unacceptable".

Charlie Taylor, HM Chief Inspector of Prisons, said "prison was clearly not the appropriate place for these women" following an inspection in June.

"The unintended consequence of the well-intentioned policy designed to prevent seriously mentally ill women from languishing in police cells, has led to the problem being passed onto prisons, which are themselves an equally unsuitable environment," he added.

"Some of these women should be in hospital or another environment where they can be treated, not left in prison where they are often unable to receive the specialist support they need."

The report states prison leaders were working to stop HMP Low Newton being used as a place of safety by the courts, but added: "Acutely mentally unwell women who were at risk of taking their own lives were still being sent to Low Newton because of the lack of appropriate provision in the community or secure hospitals.

"In the previous two months, the courts had sent six women to Low Newton for their own protection.

"In one instance, a woman's repeated attempts to take her own life in the community had led to her being remanded into custody."

Prisoners also continued to be locked in their cells for far too long at the Brasside jail, which takes women from courts across the north of England.

The "poor" current regime allowed new arrivals only about an hour a day out of their cell while unemployed women had two hours a day during the working week.

Mr Taylor said: "The prison must urgently begin to extend significantly the amount of time women are unlocked.

"There was very limited education provision, meaning that women who need to improve their basic learning, earn qualifications and acquire the skills that will help them to get work when they are released are not getting the help that they need to live safe, crime-free lives."

These are just two examples of issues flagged in the HM Inspectorate of Prisons report into the County Durham prison.

When inspectors visited the prison it held 229 women: 45 were unsentenced and others were serving sentences ranging from a few months to life.

Levels of self-harm were lower than at most similar prisons and there was a very good range of support available to help women manage their feelings and avoid potential crisis.

The introduction of in-cell phones during the Covid-19 pandemic was valued by inmates who were able to stay in touch with friends and family.

Mr Taylor said: "The excellent relationships between staff and the women, many of whom have complex needs, have helped to carry this prison through the last, difficult year.

"The many examples of notable positive practice show the effort that staff members make to provide innovative support for the many vulnerable women, some of whom present a risk to themselves or to the public."

NHS England and the Department for Health and Social Care were also contacted for a comment.