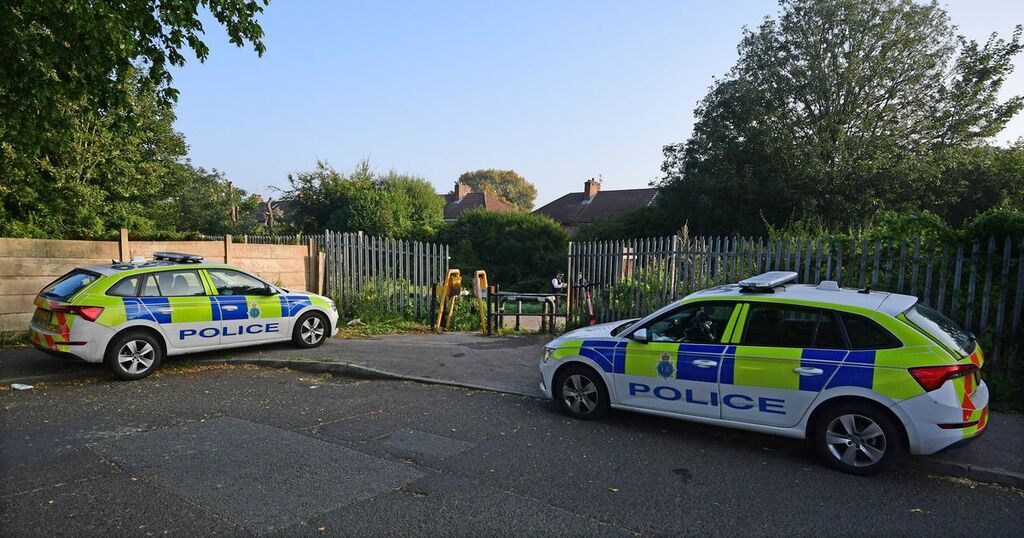 A police cordon is in place after police found a firearm and a knife in Liverpool.

The discovery was made after officers received reports that two men were acting suspiciously in the Altham Road, Clubmoor area.

Officers attended the area and stop-searched two men at around 6.20pm on Monday, September 6.

READ MORE: This is the criminal who brandished guns for the cameras in notorious Liverpool gang film

A 25-year-old man, from Newton-le-Willows, and a 20-year-old from Croxteth were stopped.

The 20-year-old was arrested on suspicion of possession of a bladed article.

After searching the area, officers then found a shotgun in woodland close to where the men had been seen.

Both men were then arrested on suspicion of possession of a firearm and have been taken into custody to be questioned by police.

The firearm has been forensically recovered and will be taken for examination to establish if it is linked to any incidents.

Detective inspector John Fitzgerald from the firearms investigation team said: "The recovery of these dangerous weapons means they have been taken off our streets and can no longer cause harm of fear in our communities.

"We’re absolutely committed to tackling those involved in all serious organised crime, including gun crime, and we have dedicated significant resources into taking weapons and offenders off our streets.

"Information from those communities affected makes a big difference. If you suspect that weapons are being stored, carried or used where you are, please let us know.

"You can contact us directly or anonymously via Crimestoppers but however you get the information to us, we will take action."