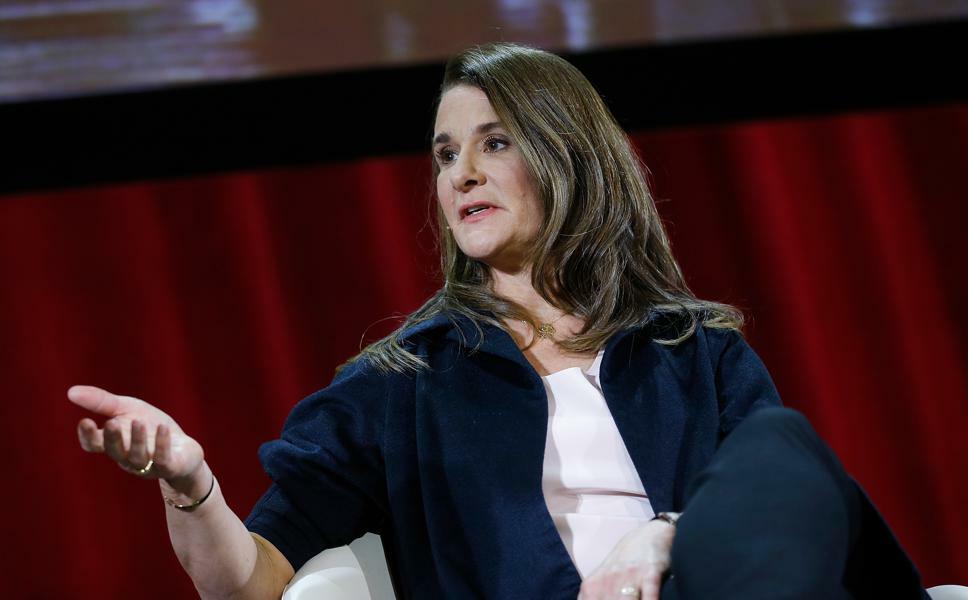 Philanthropist Melinda French Gates is launching her own publishing imprint.

Moment of Lift Books, an imprint of Macmillan’s Flatiron Books, will publish nonfiction “across a broad range of fields to advance equity for women and girls,” Macmillan said in a press release. The name comes from French Gates’ own 2019 memoir, “The Moment of Lift: How Empowering Women Changes the World.”

“While we’ve made tremendous progress towards gender equality in recent decades, the COVID-19 pandemic continues to disproportionately affect women’s lives and livelihoods,” French Gates said in a statement. “As the world works to advance an equitable recovery, Moment of Lift Books will publish visionaries who are helping ensure women’s voices and perspectives are not left behind.”

The imprint’s first three titles are expected to be published in 2023. Jina Krause-Vilmar, President and CEO of nonprofit Upwardly Global, which supports immigrants and refugees, will publish a book about “the systems that keep refugee women at the economic margins.” David Moinina Sengeh, Minister of Basic and Senior Secondary Education and Chief Innovation Officer in Sierra Leone, will write about the fight to allow pregnant girls to attend school there. And Joanne N. Smith, founder and CEO of Brooklyn, New York-based nonprofit Girls for Gender Equity, is writing about how “our culture imperils the lives and health of Black girls/gender-expansive young people.”

According to Elle, French Gates first suggested her own imprint after Macmillan approached her about a follow-up to her memoir, saying she wanted to “promote other voices.” For years, French Gates has been a prominent public advocate for women and girls through the deep-pocketed Gates Foundation, the largest private charitable foundation in the world, as well as through her investment firm Pivotal Ventures. Pivotal has invested in Female Founders Fund, which only backs female-founded companies; women-focused investment platform Ellevest and other organizations advancing women. She’s now worth $5.9 billion, Forbes estimates, after divorcing Microsoft cofounder Bill Gates earlier this year.

French Gates is hardly the first high-profile figure to get her own imprint. Oprah’s imprint at Flatiron, which has been around since 2015, has published non-fiction books such as writer Ashley C. Ford’s memoir “Somebody’s Daughter” and activist Tarana Burke’s memoir “Unbound: My Story of Liberation and the Birth of the Me Too Movement.”