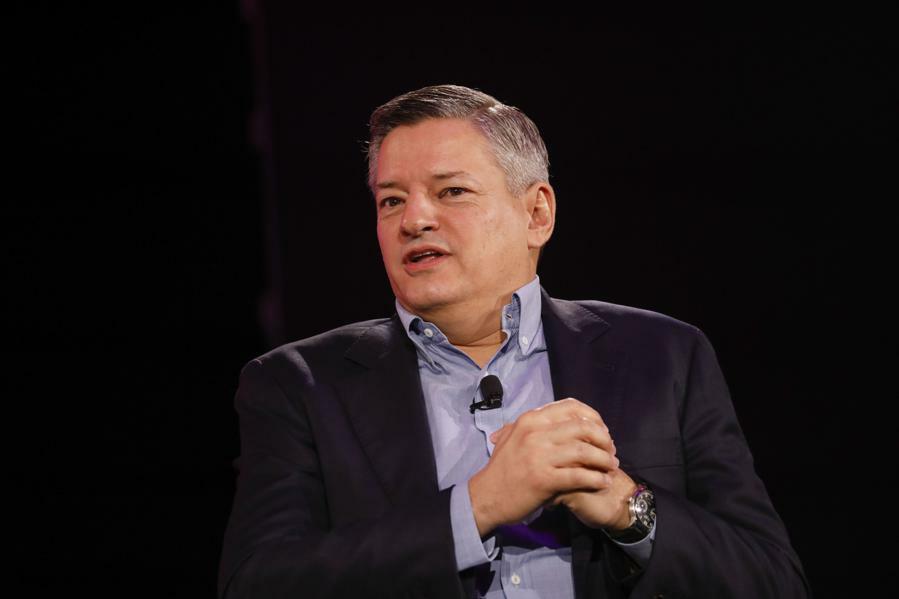 Media habits have undergone a sweeping change driven by streaming content and other digital media platforms, especially among younger age groups. As media continues to fragment, developing a successful strategy is becoming a more challenging task with each passing year.

Despite the fragmentation and the challenge of reaching young adults, many advertisers continue to market to this demographic, since young adults have a greater lifetime value as a consumer than older demographics. Hence, marketers continue to pay a premium ad rate to reach them. although such new and better targeted opportunities such as addressable advertising and connected TV are becoming available.

In September, Attest released their third annual U.S. Media Consumption Report which highlighted a number of notable changes in media usage driven by digital platforms. For the Attest report, which also provided media consumption for older age groups, young adults (a.k.a. “Generation Z” were defined as adults 18-to-24. The survey questioned 2,000 respondents U.S. working age (18-to-65) consumers and was conducted in August 2021.

Social Media: Social media is more popular with younger adults than older adults. The Attest study found, on average, 59% of this age group spends 3+ hours each day on social media. TikTok is now the second most popular social media platform, slightly behind YouTube. Attest found, 60% of young adults visit TikTok daily (YouTube is at 61%). In just over five years since its launch TikTok has reached one billion monthly active users globally. In January 2018 TikTok had 54 million monthly active users worldwide. TikTok’s popularity grew notably during the pandemic, in the first quarter of 2020 the app had been downloaded 315 million times.

Both Instagram (56%) and Snapchat (52%) remain more popular with young adults than with older demographics. The same cannot be said for Facebook, only 28% of young adults visit Facebook daily, the lowest figure of any age group. For example, 57% of “Baby Boomers” (age 57 to 65) and 68% of “Generation X” (age 41 to 56) access Facebook daily.

Gaming: Another popular online activity is gaming. According to the report on average a large majority (82%) of adults 18-to-24 play games each day with 21% responding they play for 1-2 hours every day. A popular source for gaming is the Amazon owned Twitch, 26% of young adults say they access the live streaming service at least once a week. In addition, gaming sites such as Fortnite have been expanding into other forms of entertainment such as concerts and video. With the popularity of gaming and TikTok, eMarketer forecasts time spent on mobile phones each day for total adults has grown from 2 hours and 25 minutes in 2018 to 3 hours and 19 minutes this year.

Video: When compared to older adults 18-to-24 are more likely to stream video content, 44% of young adults stream 3+ hours video content each day. (Millennials, age 25-to-40 are a close second at 43%.) When broken out by time spent, 29% said they are streaming 1-2 hours daily and 29% are streaming 3-4 hours each day. Another 15% watch a minimum of 5 hours of streaming content every day.

Netflix , by a wide margin, is the most popular video streaming platform among young adults, with 86% of 18-to-24 using the service (compared to 69% for total adults). Ranking a distant second in usage with Generation Z is Disney+ with 56%. (For older demographics Amazon Prime Video ranks second.) Drama and comedy are the two most frequently watched programming types among young adults, well ahead of reality shows.

Audio: “Generation Z” are more likely to stream music than older age groups. On an average day, 60% of adults 18-to-24 listen to online music and 18% say they listen a few times weekly. At 64%, Spotify is the most used streaming audio provider, followed by YouTube Music at 35%. Apple Music, at 33%, is more popular with young adults than older adult age groups. 37% of adults 18-to-24 say they listen to podcasts at least once a week, a figure second to Millennials at 45%.

Moreover, 11% say they listen to podcasts daily and 32% have said they have never listened to a podcast. Furthermore, 22% visit news websites, 17% read at least one magazine weekly (47% never read them) and 16% read a printed newspaper.

In addition, even before streaming, social media and gaming, young adults were lighter users of traditional media. The survey found 20% of adults 18-to-24 watch 1-2 hours of linear TV each day with 29% not watching any live TV. As for radio, 24% say they listen to radio several times a week and 19% listen daily.

Hence, adults 18-to-24 are digital natives and early adopters of new media opportunities. Younger adults are also fluid in their media consumption as attested by the popularity of TikTok and streaming video while Facebook and linear television has become passé for many.

Anjali Midha, founder & CEO of Diesel Labs, a predictive media analytics company, points out how tough it is to get the 'pulse' of Generation Z given the fragmentated media landscape. She cites the popularity of Squid Game, a South Korean fictional drama on Netflix. “Audience composition might explain the quick rise of Squid Game to the top,” said Midha. “Our analysis shows 68% of the Squid Game engaged audience is under 24 years old, a figure much higher than both Black Mirror (49% under 24) and Parasite (34% under 24). It’s clear that a large, younger cohort is driving much of the buzz, thanks in part to the avalanche of TikTok memes and Roblox activations focused on the games that appear in the show; both platforms have a strong younger user base. Interestingly, the Squid Game audience also over-indexes in engagement with gaming (+20%) versus the average audience, which is very timely given the recent news about Netflix exploring into the new content format.” Netflix’s Ted Sarandos acknowledges there’s a good chance Squid Game, which was launched on September 17, with little publicity, will become the streamer’s most watched show ever.

Outside of Netflix, Diesel Labs found the Squid Game audience had strong affinity for other younger and female skewing titles such as Genera+ion and Gossip Girl on HBO Max and Rodgers & Hammerstein's Cinderella, Black Is King and High School Musical: The Musical: The Series on Disney+.

According to a study from Futuri, adults 18-to-24 are spending an average of $37 per month on video and audio subscriptions that are often times ad free or with limited advertising opportunities. Therefore, new targeting opportunities such as addressable advertising, connected TV and social media platforms such as Instagram and TikTok have emerged.

Zach Rosenberg, Founder, Zach Rosenberg Consulting, Inc. notes, “This demographic is increasingly media savvy. They are not only aware, but critical of traditional advertising tactics. Brands need to invest more resources into less conventional marketing and brand channels such as customer service and social impact to build trust in ways that matter to this audience.” Diesel Labs’ Midha adds, “The pressure on brands and agencies to innovate in a constantly changing environment is immense.”