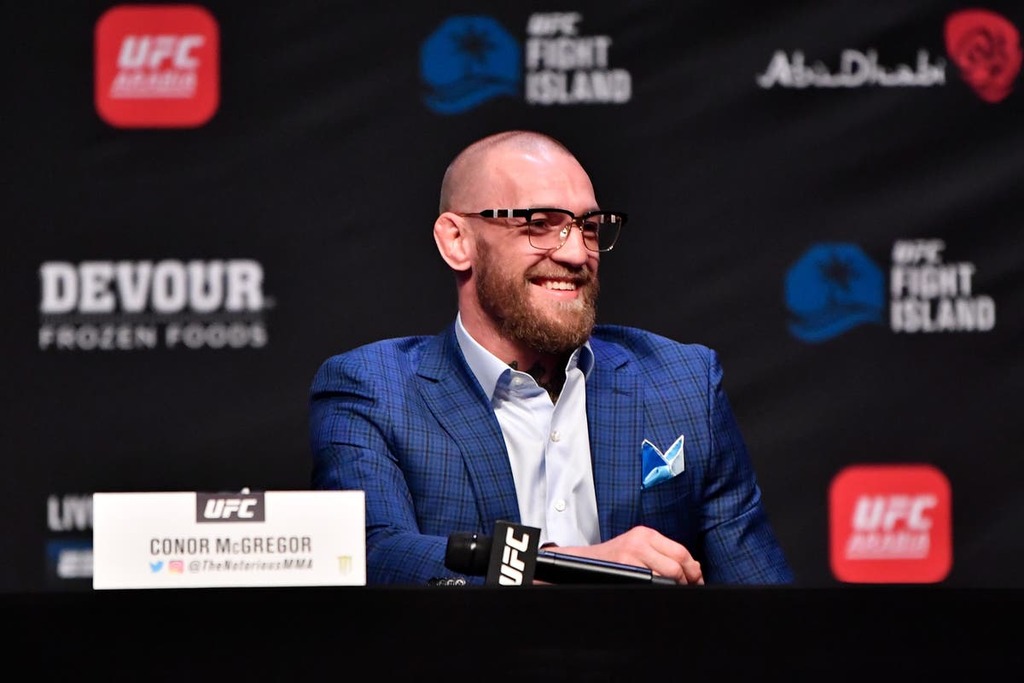 Here, the PA news agency looks at some of the best examples from September 8.

Gary Speed was remembered, on what would have been his 52nd birthday.

Watch out for Norway.

While United Rugby Championship rivals Benetton did some logging as part of their pre-season programme.

James Anderson called for “one last push” in the final Test.

Sam Billings signed up for the Big Bash.

Alex Albon will return to the F1 grid next season.

Conor McGregor got a new watch.