Mattie Kenny to remain as manager of Dublin senior hurlers 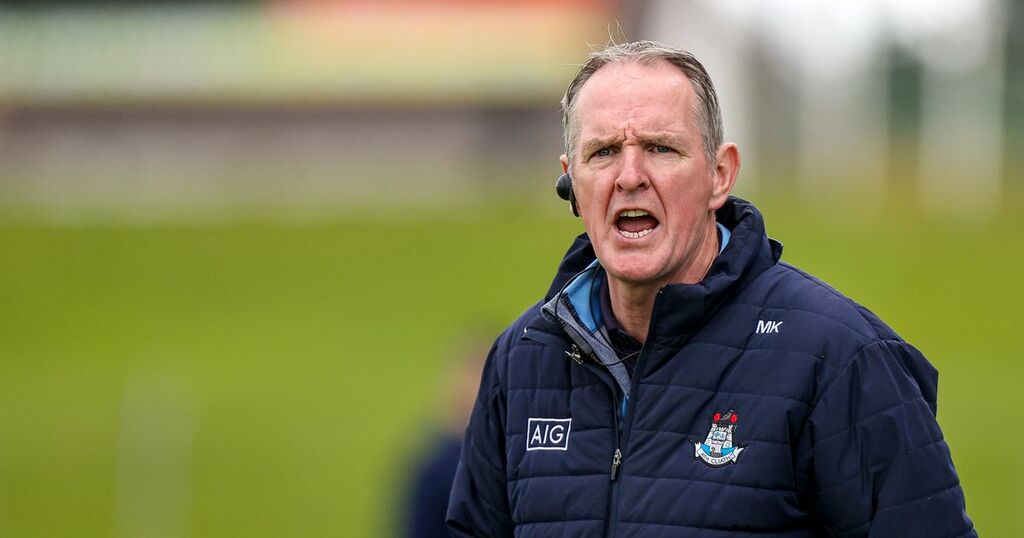 Kenny will stay on for a fourth year at the helm, effectively ending speculation that he could be lured to take over the vacant hot seat in his native Galway.

The former Cuala boss has stood over some impressive results as Blues boss, including a first Leinster final in seven years earlier this summer.

However, the Dubs have blown hot and cold as they fail to capitalise on those gains, with a quarter-final defeat to Cork this summer the pinnacle of Kenny's reign thus far.

“I’m delighted to be in a position to extend my time in charge of the Dublin senior hurlers” said Kenny.

“We have a great bunch of guys on the panel, who are highly committed to Dublin Hurling and the Dublin Senior Hurling Team, and we are focused on getting better and building to delivering the performances that the Dublin Hurling Supporters can be proud of.

"It is an exciting time with plenty of younger talent coming through in the county, as seen by our recent Leinster success at u20 level.

"We are all looking forward to getting back to work later in the year and preparing for the 2022 campaign.”