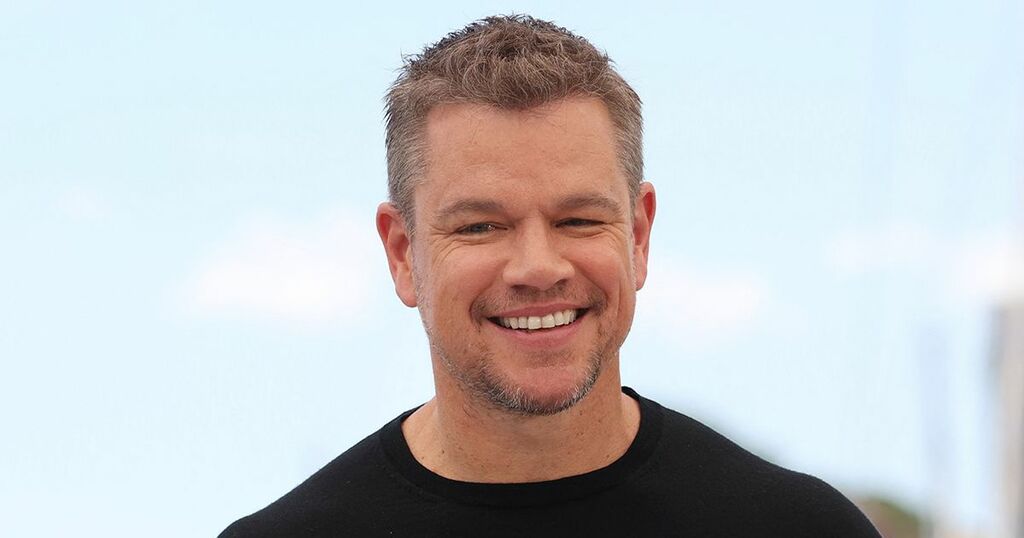 Matt Damon has revealed how he FaceTimed Bono with a bright red mohawk when he was staying in Ireland during the pandemic.

The Ocean’s Eleven star has spoken once again of his love for the Dublin town of Dalkey on Tonight With Jimmy Fallon.

The American superstar was on the chat show with long-time collaborator, Ben Affleck, to promote the Last Duel, which was filmed in Ireland.

Damon said he was delighted with his unscheduled stay in the seaside village of Dalkey in south Dublin, which is home to some of Ireland’s biggest celebrities.

He told Jimmy Fallon: “We shut down right when I got to Ireland, and my family and I, we just took a vote, we decided to stay.

“It was a great decision. We had a great, great time there and kind of got absorbed into this beautiful little community.

“We were in Dalkey, just near Dublin. And it’s this great little town and we were as lucky as you can get.”

Fallon then asked the actor about phoning up U2’s lead singer during their time as neighbours: “I heard a story that you FaceTimed the mayor?”

Matt Damon laughed as he referred to the singer as “The Mayor of Dalkey”.

He added: “I FaceTimed him the night that my wife and I had a few drinks.

“It was a Friday night, and I’d let the kids dye my hair red, like I was their art project basically.

“It was clear that we weren’t going back to work and so then they decided I needed a mohawk. So they mohawked me and that was the night I FaceTimed him.

Ben Affleck joked that his co-star looked like he was starting a band with the punk look.

“The hair was actually maroon. I looked like a rooster”, said Damon.

“(Bono) was ‘What have you done? What is happening over there? Do we need to come and help you?’”, he said laughing.

They said the Last Duel was the first movie they wrote since Good Will Hunting.

“Good Will Hunting took us so long. We were unemployed, broke guys. It took us forever to write the screenplay”, said Matt Damon.

“I think we wrote thousands and thousands of pages. We didn’t really know what we were doing and I think that really put us off writing again cause we never thought we would really have the time.”

Ben remembered they made Good Will Hunting so they would have an acting reel to show to casting agents.

“We were just shocked that it all happened. We wouldn’t have imagined getting another job. The whole thing of Good Will Hunting was to make a video cassette, an acting reel.

“If we can’t get the job (to) show we can do interesting stuff,’ said Ben.

“I think we were shocked that it even got released.”

Matt said it was easier to write the script for the Last Duel.

“We actually kind of picked up structure over the last 25 years of making movies so it went a lot faster.”

Ben said it also helped that they looped in an experienced writer in Nicole Holofcener, who appeared with them, to write the female perspective for the movie.