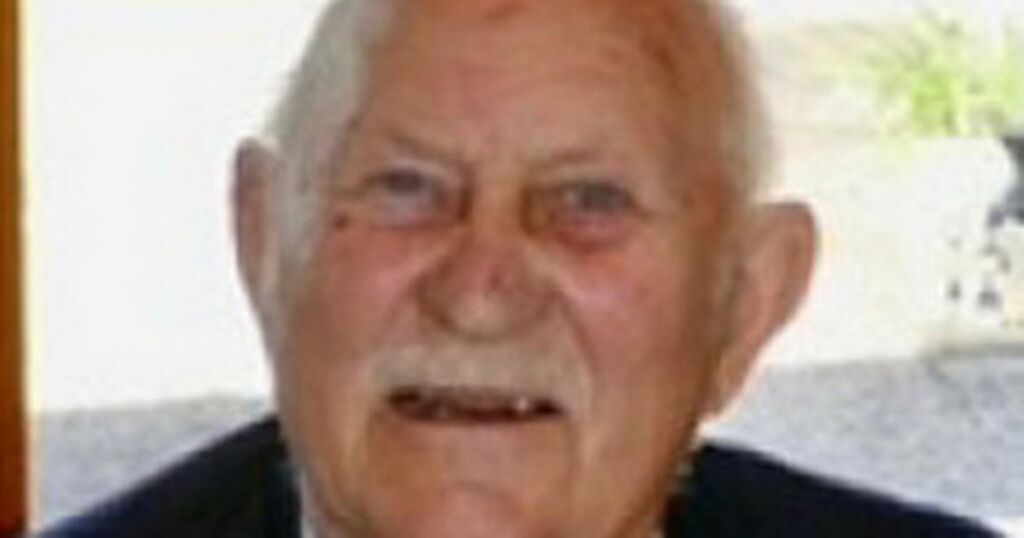 Bristol Post
83 tributes, death and funeral notices from across Merseyside

The Guardian - AU
84 tributes, death and funeral notices from across Merseyside this week

Yorta Yorta elder Uncle Lance James feels fortunate to have up grown up alongside his 13 brothers and sisters during an era when many First Nations children were denied that right.

Aboriginal and Torres Strait Islander readers are advised that this article contains images and names of people who have died.

His late mother Aunty Mary James and another pioneering community leader the late Aunty Violet Harrison have been immortalised in a mural on the Goulburn Valley Water office in Shepparton.

"It's a great location for these two giants, who raised 27 children between them — amazing, isn't it?" Uncle Lance said.

"To have this sort of concentration in a city like this just goes to show that you can really transform the environment," Adnate said.

"There's a lot of depth and meaning behind the people that I'm painting. These are really important people to the local community and it's been an absolute honour to keep coming back over all these years."

Aunty Mary was a founding member for the Shepparton Aboriginal Funeral Fund and worked with police, housing and social welfare organisations, advocating for First Nations people.

Standing up for equal rights

Both Aunty Violet and Aunty Mary were born at the Cummergunja Mission,  in 1906 and 1913 respectively.

The mission was an Aboriginal reserve beside a bend in the Murray River on Yorta Yorta country in New South Wales, near the Victorian town of Barmah.

In 1939, the mission was the site of the Cummeragunja Walk Off, a nine-month protest against the living conditions and management of the site.

The Walk Off is described as the first mass strike of Aboriginal people in Australia.

After leaving Cummergunja and moving to the neighbouring towns of Mooroopna and Shepparton, Aunty Violet and Aunty Mary went on to become founding members of Rumbalara Aboriginal Co-Operative and the Shepparton Aboriginal Keeping Place.

They advocated for better housing for their community at The Flats, a stretch of land between Shepparton and Mooroopna where Aboriginal people lived in poor conditions until the late 1950s.

When Queen Elizabeth visited Shepparton in 1954, the local government installed hessian bags and curtains to block The Flats from view.

Uncle Lance remembers walking across the bridge between Shepparton and Mooroopna in protest as a schoolboy, alongside his mother, Aunty Violet and their families.

"We were able to get 11 buildings put up where Rumbalara Aboriginal Co-Operative started [and] that made a big difference."

'She fought for justice'

Aunty Violet Harrison was a formative figure in her grandson Gary Cooper's life and he's thrilled to see her celebrated in the mural.

"I can't tell you the words to explain how I feel," Mr Cooper said.

"She was a pioneer growing up, she fought for justice and now she's being rewarded for it," he said.

"She was terrific, Nan. She was only a little lady but she was very strong-willed and very strong in her ways.

"I suppose you had to be back then.

"I think we've learned a lot from her growing up and I probably wouldn't be where I am today if it wasn't for her."

Bristol Post
83 tributes, death and funeral notices from across Merseyside

The Guardian - AU
84 tributes, death and funeral notices from across Merseyside this week