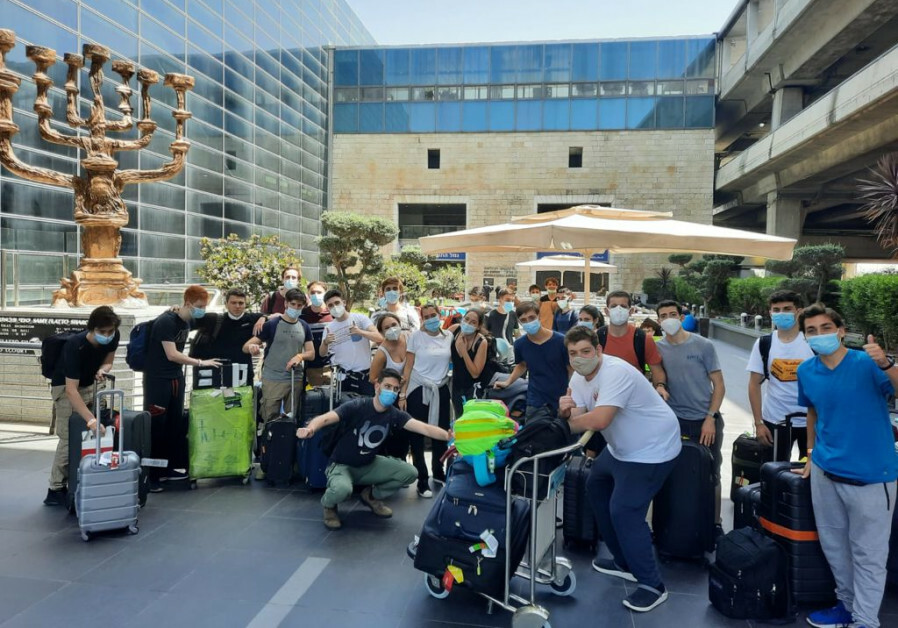 Masa Israel has received authorization from the government and the Jewish Agency to expand the age range of its participants for many of its programs.

The organization, which brings young Jewish adults to Israel for long-term educational experiences, will now be able to offer its programs for those up to age 35, as opposed to the current limit of 30.

In addition, Masa will also open up summer programs for 16-year-olds for six-10 weeks, as well as semester abroad programs. It plans to offer them beginning next summer.

The organization is also planning to open a leadership course for Jews up to age 40 in positions of influence in their chosen careers, in order to help further develop their capabilities.

Masa CEO Ofer Gutman said that his organization had proved to the Jewish Agency and the government during the past 18 months of corona that it could operate its programs effectively and safely despite the pandemic.

“This demonstrates that Masa is the right vehicle for these kinds of activities,” said Gutman, adding that the organization had learned a great deal about how to effectively carry out its activities and programs despite the difficulties posed by the virus.

“We want to get people engaged in society here in Israel, and get them connected to Jewish identity as well,” he said.

Gutman noted that several Masa programs have seen a significant increase in the number of participants over the last 18 months, such as the Masa Career track that places college and university graduates in five-month professional internship programs in Israel.

There were 478 participants who had registered by September 2020 for Masa Career, but that has jumped to 1,231in 2021 compared to the same time last year.

Gutman said Masa has seen an increase of 10% in its gap year programs, and a 15% increase in its academic fellows' track. He ascribes the increased participation specifically to the corona crisis, which he says has created a dearth of attractive options for university-aged Jewish students and graduates.

“Many youths have just been stuck at home, they’re fed up, but they want challenges, they want out-of-the-box options,” Gutman said. “During the pandemic, Masa has been one of the only ways to come to Israel. Short-term trips are not going to be big as long as COVID is around.”

Gutman added that the ongoing influx of Masa participants into Israel is an important aspect of maintaining and bolstering Israel’s relationship with Jewish communities abroad, since the participants interact with many different parts of Israeli society.

“Israelis don’t think a lot about Jews abroad, but Jews having Shabbat dinner here with Israelis, volunteering in schools, doing their internships, are interacting with Israelis, bringing their personal stories and history, representing their communities, and show Israelis where they come from,” he said.

The total number of participants in all Masa’s programs in 2021 has held steady, and has grown by just a few hundred more individuals over 2020’s figures.

This is likely due to a decrease in participants in its Jewish studies track, which the organization believes is a result of graduates registration for the same institutions but through different organizing bodies.