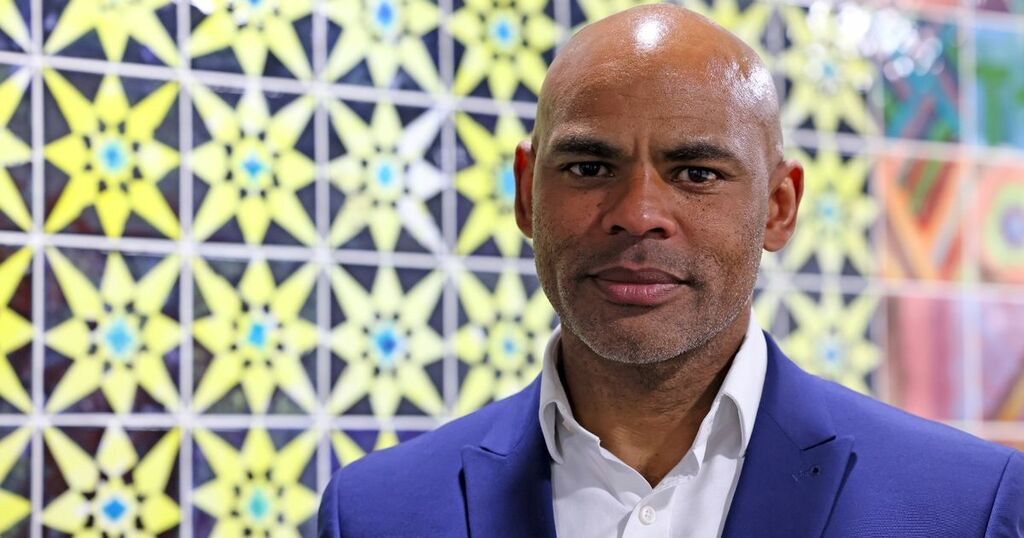 The city mayor has talked about the "special" moment last week when he welcomed Afghan refugees to Bristol.

Six Afghan families fleeing the Taliban have so far arrived in Bristol, with the city having made a commitment to welcome 15.

Speaking during a press briefing earlier today (September 15), Bristol Mayor Marvin Rees said he was really honoured that city hall had hosted a number of Afghan families last week and described it as fantastic.

"It was special," he said. "As I looked in the hall, there were families and children running around, kicking footballs.

"To think that, just a month prior to this, a number of them would have been afraid for their lives.

"As they have landed in Bristol, now they have got hope and their fear of being killed has been released."

The mayor said he said "welcome to Bristol" and they shared bits of their story and their situation.

Mr Rees said they showed an eagerness to transition their skills and make use of them in Bristol, giving the example of one person who has an MBA and wants to work at the council as an accountant.

"A lovely welcome to the city," he added. "For us, we have committed to 15 families so far and six have arrived already, that is 24 people altogether.

"Our commitment has been to support as many people as we can, but we have to do it in line with the resource that is made available to us and that resource needs to come from national government.

"We can't bring people here and then leave them isolated, unable to support them - that wouldn't be good for anyone."

Mr Rees said that they are not bringing pressure on the social housing stock, with the Afghan families moving into private rental homes.

The mayor said nearly 500 people have come forward with offers of help, living up to the city's moral commitments and being a city of sanctuary.