Maruti Suzuki to set up new car manufacturing facility in Haryana at an estimated cost of ₹18,000 crore

By The Hindu Bureau
MarutiHaryanaManohar Lal

The Maruti Suzuki India Limited (MSIL) would be setting up its third plant in Haryana for its estimated ₹18,000 crore proposed new car manufacturing project, for this the MSIL has purchased an additional 800 acres of land in the State.

Maruti Suzuki India Limited (MSIL) - Suzuki Motorcycle India Private Limited (SMIPL) and Haryana State Industrial -Infrastructure Development Corporation Limited (HSIIDC) are all set to sign an agreement for the allotment of 800 acres and 100 acres land at Industrial Model Township (IMT) Kharkhoda, respectively, in a ceremony slated to be held on May 19.

“India is performing well in the ease-of-doing-business and the ease-of-living index and Haryana is considered the fastest in both these respects. Haryana is one of the favourite destinations for global investors. Maruti played a major role towards development in the automobile sector and overall progress of the state,” said Mr. Lal. “This will give a huge boost to the automobile sector and will motivate multinational companies in other sectors to set up their headquarters and manufacturing plants in Haryana. Along with this, new employment opportunities will also be created for the youth of the state,” he added.

Notably, after setting up its first car plant at Gurugram in 1983, Maruti has steadily expanded its manufacturing footprint in Haryana by setting up a production facility at Manesar and a state-of-the-art R&D center at Rohtak. The two plants in Haryana - Gurugram and Manesar, together roll out around 15.5 lakh units annually, according to an official statement. 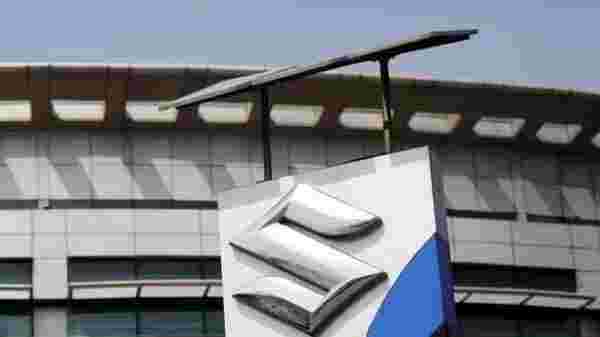 GURUGRAM: Chief minister Manohar Lal Khattar will host a round-table conference on the Global City project in Gurugram on Wednesday.…

CHANDIGARH: Haryana deputy chief minister Dushyant Chautala claimed on Sunday that even in adverse circumstances of Covid-19 pandemic, the state…