Martin Lewis Money Show: Money Saving Expert's plea to 'do nothing' in the face of energy crisis 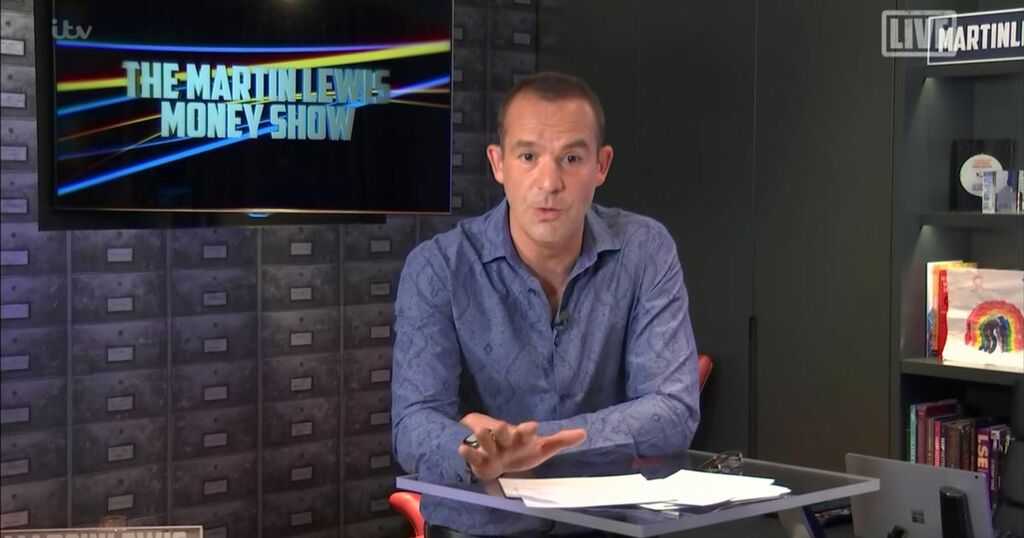 Martin Lewis answered the nation's burning questions about the ongoing energy crisis tonight as viewers were given the chance to seek advice on their financial worries.

The money saving expert turned tonight's episode of his ITV money show into an "energy crisis help Q&A" where viewers were urged to submit their questions via social media ahead of the 8.30pm program.

Miillions of consumers have seen their suppliers collapse l in recent weeks after the energy sector was hit by surging global wholesale gas prices - with more firms set to follow.

And with talk of rocketing prices, consumers might be tempted to ditch their supplier in search of a cheaper fixed tariff. But tonight, Martin implored people to avoid doing just that.

Martin said: "Do nothing, do nothing, energy prices are rising, energy firms are falling. The cheapest fixes are £500 a year higher than they were just a month ago. Shocking.

"People are panicking. Do nothing. Inaction is now the best action."

Explaining the reasons behind the surging prices, the disappearance of cheap fixed tariffs and what the price cap really means, Martin said: "The wholesale gas price is the price firms pay, and in the UK a lot of our electricity is heated by gas so it hits the electricity price too, it was normally about 50p/therm, you'll see it has exploded in the last few months - it's now well over five times the normal amount and that's hideous.

"On October 1, the price cap jumped 12%, or 13% to the people on pre-pay. That cap was based on the wholesale rates between February and July, and we could see it was rising then - we thought it was big then, but that's nothing compared to August to January, which is what the next April 1 cap depends on. As you'll see, there has been an explosion in that time."

He warned the latest estimate is that the price cap will rise by 30% on April 1, meaning customers who use a "typical" amount of energy, could expect to pay around £1,660 a year.

"That means around £500 a year cost increase compared to a year before," he said.

"There would have to be an enormous radical change for there not to be a huge increase."

He also reiterated the earlier mantra of "do nothing", warning that there are no cheap fixes to be had, and that the best thing for consumers to do is to continue paying the price cap rate.

"In terms of the cheapest fixes, about a year ago you could lock in on typical use for around £800 a year," he said.

The Martin Lewis Money Show is on ITV every Thursday at 8.30pm.