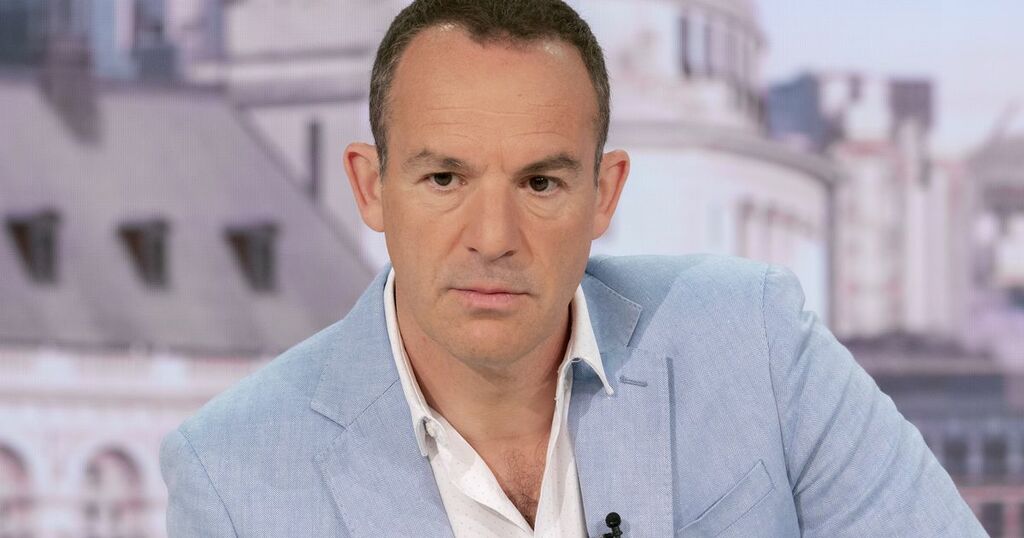 Liverpool Echo
Martin Lewis urges homeowners to make simple check which could save £1,000

Consumer champion Martin Lewis has issued an urgent message to homeowners after the Bank of England raised interest rates for the fourth consecutive time last week.

He warned that homeowners on variable tariffs have around 30-days to shop around before their bills rise, while others on soon-to-expire fixed deals may want to consider locking in a new tariff now.

Writing in the MoneySavingExpert newsletter, Martin explained: 'The cheapest rates have disappeared - if your fix ends soon-ish or you're on the standard rate, check NOW if you can save.

"The 0.25 per cent point base rate increase will likely take a month to feed through to most standard variable rates (SVRs), though some tracker rates have already gone up. It will add roughly £12 per month per £100,000 of mortgage."

Martin continued: "With further rate rises predicted, and many lenders' default standard variable rates heading to 5%, checking if you can save by changing deal is a must-do.

"You may not save as much compared to a few months back, but compared to doing nowt, switching could still help you save £1,000s."

This comes as fixed rate deals are slowly creeping up. Last autumn there were over 50 fixed-rate mortgage deals below one per cent, now the lowest fix is 2.1 per cent.

For someone with a £200,000, 30-year mortgage, the cheapest rate today would cost £120 a month more than October's cheapest, the Mirror reports.

Analysts Capital Economics expect further prices hikes to hit base rate with a rise to 1.25 per cent by the end of 2022 and 2 per cent in next year.

But if you are looking to save some cash, you do not even need to be right at the end of your mortgage term to lock in to a new deal. Many banks allow you to set up a new mortgage up to six months before your current one ends.

Martin pointed out that tracker mortgages are often cheaper than fixed rate loans, but warns that these move in line with base rate every time it changes.

Since autumn, mortgage repayments have jumped by a combined £100million a month after a steady rise in the rates being offered on new fixed rate deals, according to further research by L&C Mortgages.

It found that having risen from the historic lows of 0.89 per cent and 1.05 per cent last October, the average of the lowest two and five year remortgage rates from the top 10 lenders now stood at 2.36 per cent and 2.46 per cent respectively.

1. Find the details of your current mortgage

This includes the interest rate, monthly repayments and debt left to pay.

Homeowners should also work out what sort of mortgage they have, as well as the term - how long you have to pay it all off.

Crucially, also check to see if you have an early repayment charge - a fee payable if you switch too soon.

2. Check out the cheapest deal from your current lender

Taking out a new mortgage with your existing lender is called a 'product transfer'.

The main advantage of this is that it allows your lender to avoid the usual affordability checks they carry out on new customers.

It can also mean paying lower fees, and is less hassle in terms of paperwork.

3. Compare which deals are out there

Once you know what your lender's best offer is, go and check its rivals. A mortgage broker can help, though many will charge a fee.

4. Use online calculators to find the best deals

MoneySavingExpert has tools to help work out the best mortgage for you:

- Basic mortgage calculator -including what it'll cost
- Compare two mortgages
- Compare fixed-rate mortgages
- Should you ditch your fix?
- How much can I borrow guesstimator

5. Work out the best deal for you - and do your best to get accepted

If you remortgage, a lender will carry out financial checks on you.

Lewis said making sure you are creditworthy can help you improve your prospects.

He advised Brits to check their credit file (for free) to ensure there are no errors.

Cut back on credit applications and pay down debts, if you can.

Spending as little as possible in the months before applying for a mortgage can help too.

They want to see that you can afford repayments, and so spending less in the lead-up to applying shows them you can be frugal.

Brokers not only go and compare the whole market for you, they can also get access to exclusive deals you might not be able to as a member of the public.

A good broker can also argue your case with a lender if they initially say no to giving you a mortgage.

This is especially important if you have something unusual about your case, like bad credit, or you are trying to buy a non-standard home.

Martin LewisInterest Rates
Sign up to read this article

Liverpool Echo
Martin Lewis urges homeowners to make simple check which could save £1,000