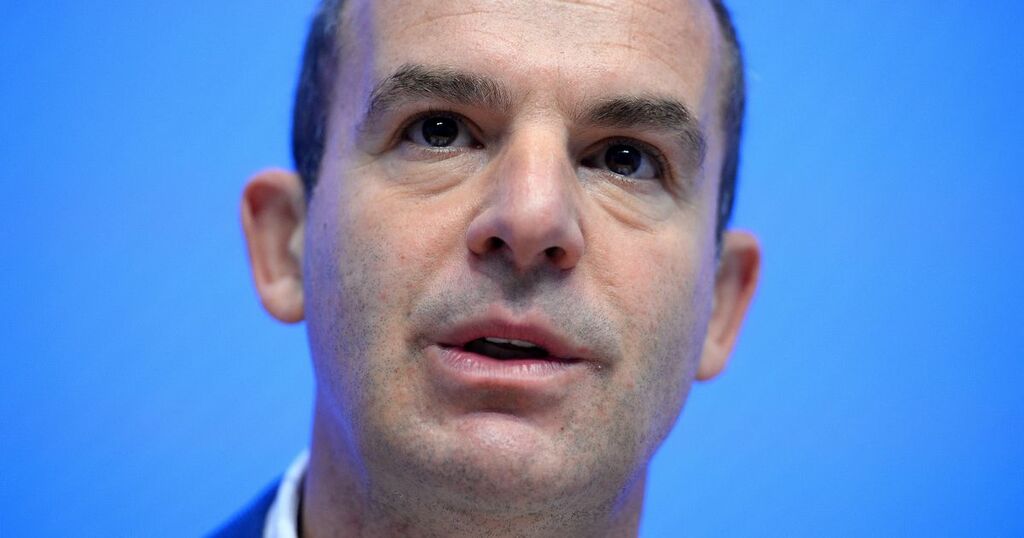 A bleak warning to energy customers has been issued by finance expert Martin Lewis after the collapse of energy suppliers Enstroga, Igloo and Symbio Energy.

Yorkshire Live reports how he spoke on Thursday's episode of The Martin Lewis Money Show Live to offer advice surrounding the energy crisis.

The money saving expert told energy customers to "do nothing".

Speaking on the ITV show, Mr Lewis said there were no solutions amid the cost of living crisis in brutally honest advice.

Martin said: "Two weeks ago I had alternative solutions, now I have nothing, the answer for most people is do nothing and go to the price cap.

"I know it is strange to hear me saying this, the same guy who has been telling you to switch providers for years but, at this point, there is nothing cheaper than the price cap.

"It is the cheapest deal on the market, there is nothing we can do.

"Understand the energy price cap - over half the homes in the country are on it and if you're not you are going to be on it."

He explained: "It's not a price cap it is a rate cap; there is no max limit on the amount you pay - if you use more you pay more, it's a cap on the cost of each unit of energy you use.

"If your company goes bust do nothing, you will automatically go on to the price cap, there is no cheaper alternative."

The money saving expert also reminded customers to be mindful that energy workers were at risk of losing their jobs amid the crisis and, therefore, not to hold staff personally accountable.

"Be polite and be nice to the energy people - all of their jobs are at risk at the minute, they're feeling it too," he said.

Under Ofgem’s safety net, the energy supply to all affected customers will continue and credit balances will be protected.

Domestic customers will also be protected by the energy price cap when being switched to a new supplier.

Customers of Enstroga, Igloo Energy and Symbio Energy will be contacted by their new supplier, which will be chosen by Ofgem.

Ofgem advised customers of the three firms to wait until a new supplier has been appointed and has made contact before looking to switch and to take a meter reading.