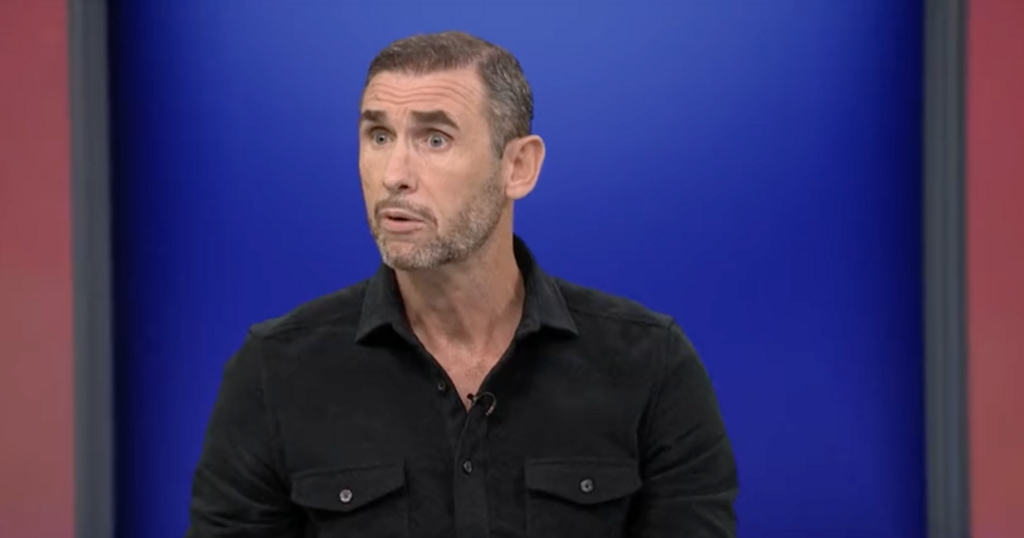 Former Arsenal defender Martin Keown has claimed that the dressing room has improved at his old club under Mikel Arteta's tutelage.

Norway captain Martin Odegaard opened up on his time at his previous club Real Madrid, stating that he felt lonely at times at the Bernabeu, something that he hasn't experienced since joining the Gunners.

"When you are at the highest level, it is not so easy to make friends and that kind of thing", Odegaard told Norwegian outlet TV2 (via AS).

"At least not when you are young and you come from another place. Sometimes it can be difficult. It is not easy to integrate into (the) core of the locker room.

"You live a bit of your life outside. You get more lonely. It may not be the locker room culture I was used to at Stromsgodset. It's different. But that has made me stronger and I'm very happy and glad to have lived it."

"I would say it's great", he said when asked about the difference in Arsenal and Real Madrid.

"I think it's like that in the bigger clubs. Everything becomes a little more dispersed. I'm very happy where I am now at Arsenal, which has a very nice dressing room."

Now, Keown has claimed that Arsenal's dressing room has improved under Arteta, citing Mesut Ozil's departure as the catalyst for this.

"It's a good start because he's obviously been in a situation where it wasn't particularly nice and he didn't feel that welcome", Keown told the BBC.

"When Arsene Wenger arrived at Arsenal we were were a bit worried about whether he was going to be too nice, but I think we'd already shaped our personalities and characters by then so we didn't necessarily need to worry about that.

"Odegaard is just starting out in his career. He hardly played for Real Madrid.

"I do feel the environment needed to improve at Arsenal when you think about what was happening with [Mesut] Ozil, a lot of power there and not the greatest of role models."