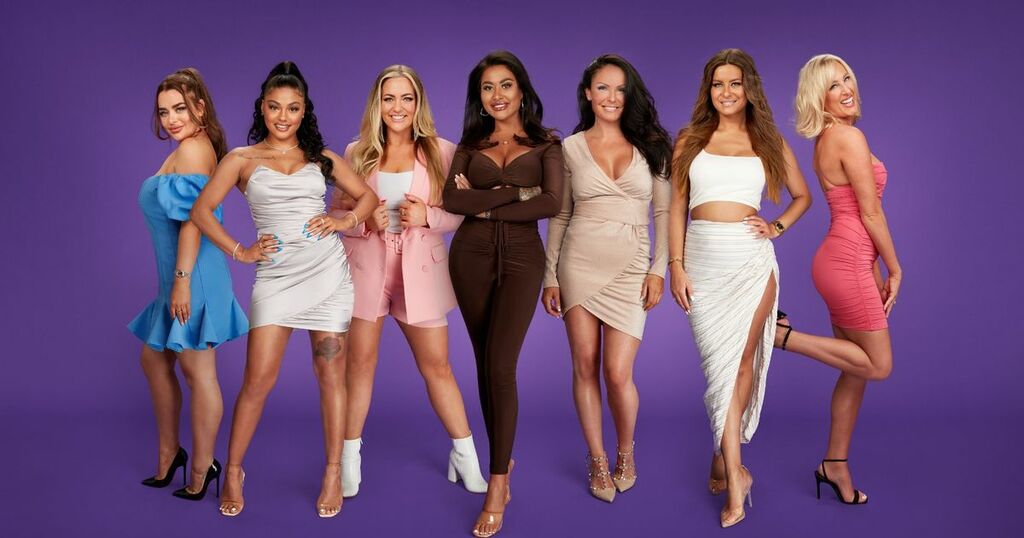 A Married At First Sight UK contestant has been kicked off show for 'code of conduct breach'.

The couple were soon seen rowing not long after arriving for their honeymoon in Mexico.

The pair bickered over her apparent banter before Nikita stormed off.

But the argument continued in their hotel room after Ant confessed to feeling uncomfortable about Nikita's requests for compliments about her appearance.

Nikita screamed calling her new husband a "little freak" before throwing a drink can at him and storming out.

The pair later made up but it has now emerged that Nikita has been removed from the show.

A spokesperson for E4 said: "The wellbeing of cast and crew is our utmost priority at all times throughout production and beyond.

"During filming, a situation escalated off camera and Nikita displayed a level of aggression that was unacceptable and breached our agreed code of conduct on behaviour.

"As a result, she was asked to leave the experiment. All involved have been offered support and Nikita has since apologised and resolved the situation with those involved."

A teaser for tonight's episode appears to show adinner party showdown which sees Nikita shouting at her co-stars.