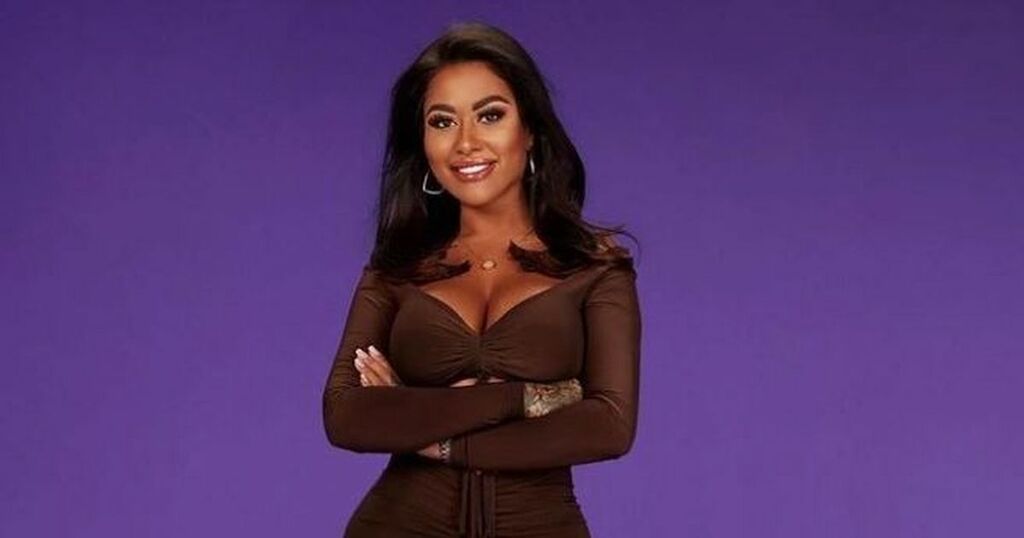 Married At First Sight UK star Nikita Jasmine will explode in a sweary rant that will see the County Durham bride threaten to leave the show.

Nikita, from Seaham, can be seen screaming and shouting at a dinner party for the couple's in a preview clip shown at the end of Tuesday night's episode, The Mirror reports.

And it's got many fans wondering who the target of her ire will be.

Nikita has already been the centre of some serious drama - even throwing a drink at her new husband Ant on their honeymoon during an episode last week.

Viewers have been glued to the screen watching her, although some commenting on the show online have described her behaviour as "toxic".

In Wednesday's episode, the mood of a dinner party for the couples will turn sour, and Nikita will threaten to walk out of the series.

It's not clear from the preview clip who she's shouting at - although given the tension so far with Ant, it seems likely her husband could be the one at the receiving end.

She's seen yelling: “Speak to me fu**ing mate like s**t! Don't speak to me like a little fu**ing divvy!

The rest of the group look shocked at her outburst.

And it seems it won't all be plain sailing for the rest of the show's stars either.

"Are we gonna survive?” Morag is heard asking her husband Luke as they sip champagne on the way to the dinner, and they giggle together as he says "You will, I won't."

But they seem to be the only ones having fun - things get emotional for one couple as Bob asks wife Megan: “What’s making you feel?” and she replies “Because everyone’s dead happy,” while wiping away tears.

People can find out exactly what caused this drama at 9pm on E4 - Married at First Sights airs in this slot Monday - Thursday.

For the latest TV and celebrity news, gossip and announcements direct to your inbox, go here to sign up to our free newsletter