Shoppers have been left divided following the launch of a new bakery product at Marks and Spencer, with some customers suggesting it's 'gone too far'. The new bread roll includes a controvertial ingredient paired with cheese, and even those who claim to love it have mixed views on the new product.

The release was shared to the Newfoodsuk Facebook page, who have more than 235k followers waiting to discover new food and drink products. Newfoodsuk announced the new Cheese & Marmite rolls on their page, gaining more than 1,000 comments from divided shoppers, Liverpool Echo reports.

Available from the M&S bakery section in store, the pack features four rolls with a marmite infused cheesy topping - but not everyone was keen.

Linta Apostolopoulou said: “Tried them in Birmingham, nearly puked tiger bread is so much better.” Aiden Cassidy commented: “Marmite is going too far now.....Worst mistake was putting marmite in lynx”

Some Marmite lovers were quick to defend the new product. Elle KC commented: “Oh wow..... An excuse to go to M&S for these beauties!” Julie Hale added: “I am in heaven these are soo lush x”


Since Easter is over and the M&S Marmite cheese hot cross buns are no longer being stocked, this could be a good alternative for Marmite fans.

But it's not the first new Marmite product to launch in recent weeks, with the addition of Marmite Truffle to the line up of iconic flacours. The posh spread has, surprisingly, not divided the internet, with an overwhelming majority of foodies saying they can’t wait to try it. The product launched exclusively in Sainsbury’s stores on May 2. 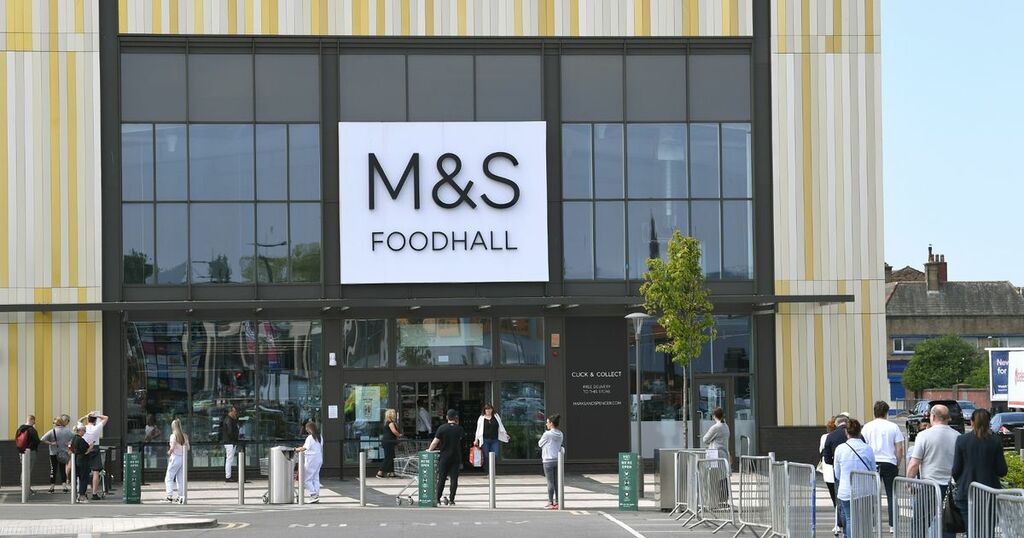 Shoppers can't wait to get their hands on their £25 hanging swing chair after it was shared on social media.