Mark Cuban On How To Separate Signals From Noise In Crypto 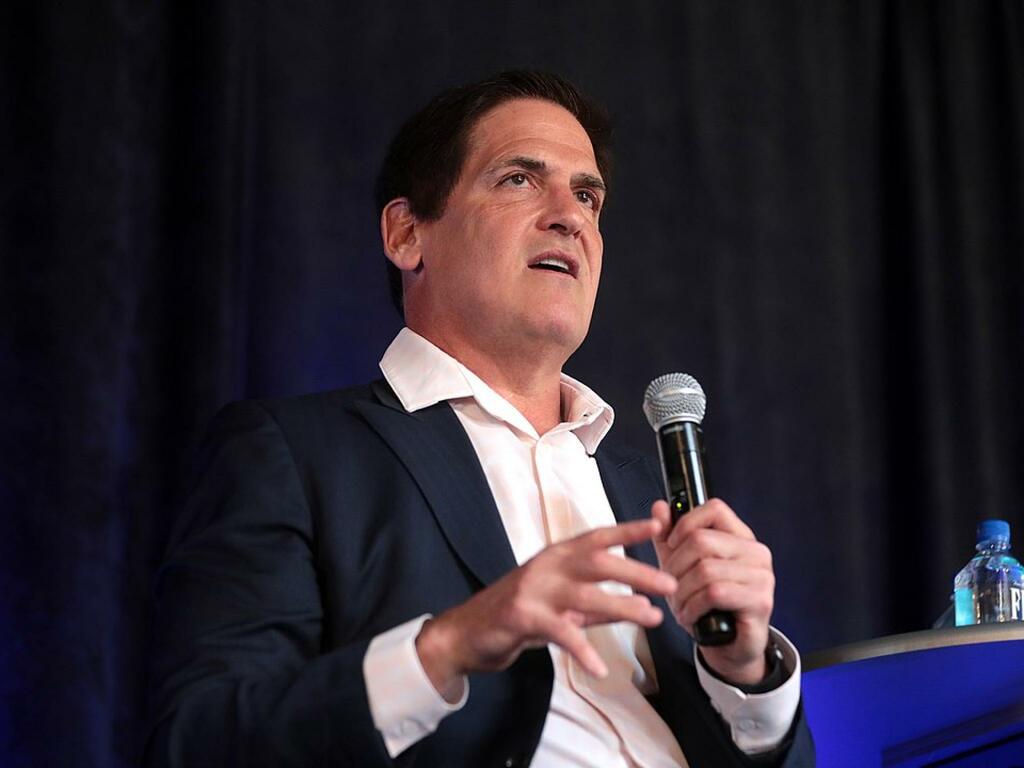 Billionaire investor and cryptocurrency advocate Mark Cuban told his 8.5 million Twitter followers what he believes to be the difference between signals and noise in the crypto space.

What Happened: In a series of tweets on Wednesday, Cuban said the “noise” in crypto is the speculation that occurs. Meanwhile, the “signals” are the apps being written around smart contracts and the impact they have on business processes across the world.

The noise in crypto is all the speculation. The signal is the apps being written around Smart Contracts and the impact they will have on business processes, procedures and supply chain as more products have a solid economic reason to utilize Smart Contracts

The Dallas Mavericks owner has previously said he doesn’t perceive crypto to be a form of currencies.

“Don't think of crypto as currencies. Think of them as decentralized, secure, networked platforms with features that allow for the development of apps that can have unique utility for individuals and businesses.”

Earlier this week, Cuban also went on record to defend his comments about Dogecoin (CRYPTO: DOGE) being better suited for payments than Bitcoin (CRYPTO: BTC).

“I said Doge was good for spending and better than a lottery ticket. You still think btc is an inflation hedge ? It’s not and never will be. Doge/btc is flat last 30 days,” said Cuban.