Marine who criticized Afghanistan withdrawal to plead guilty to some charges 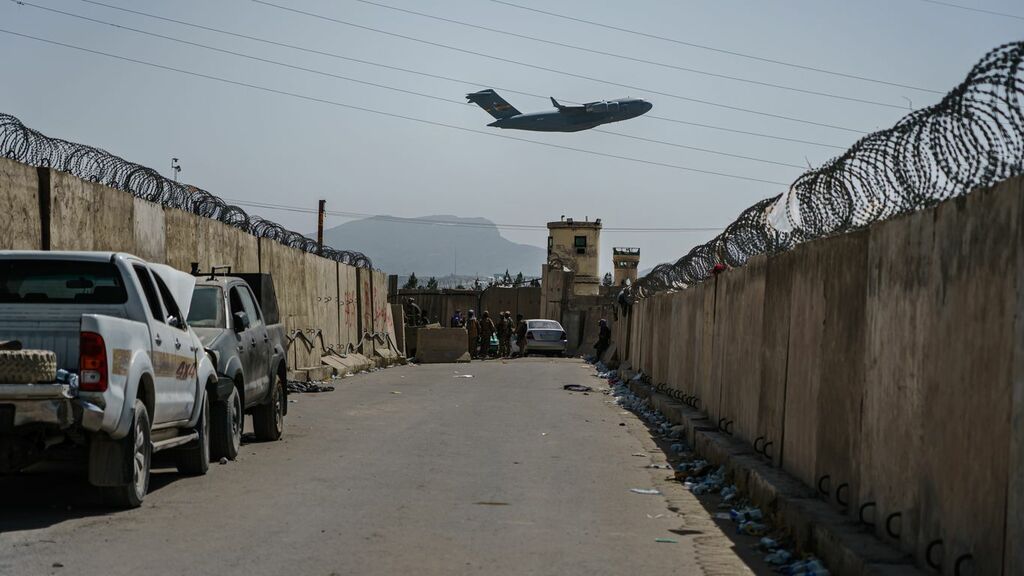 A Marine facing a court martial hearing Thursday will plead guilty to some charges as part of a plea bargain in order to obtain a discharge that maintains some military benefits, the Washington Post reported Tuesday.

Catch up quick: Lt. Col. Stuart Scheller gained notoriety at the end of August after he posted a video to social media lambasting the U.S. withdrawal from Afghanistan, per Marine Corps Times.

The big picture: Scheller faced six charges, including disrespect toward superior commissioned officers, dereliction in the performance of duties, and conduct unbecoming an officer and a gentleman, per the Times.

Editor's note: The headline has been updated to reflect that Scheller will plead guilty.