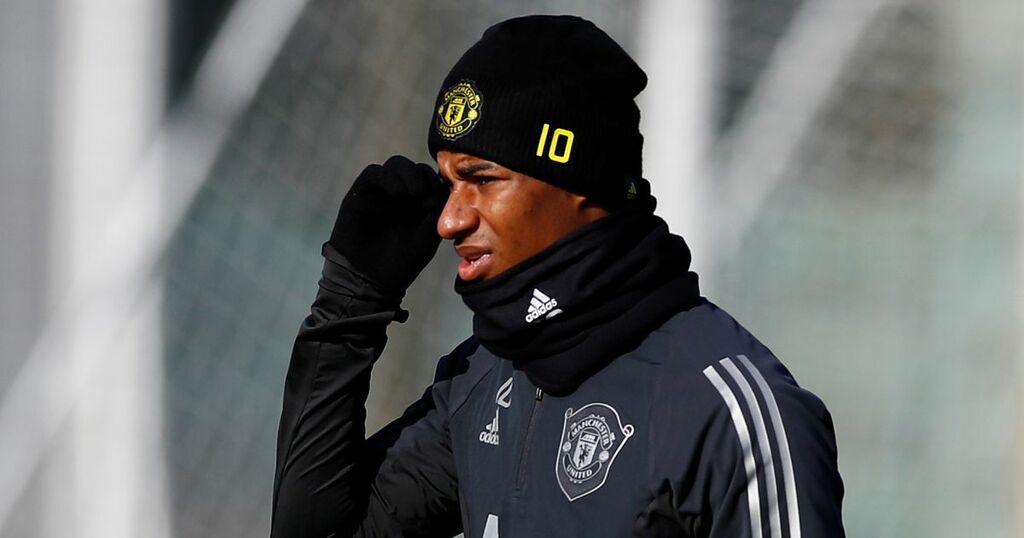 Marcus Rashford has been accused of having an “attitude problem”, by former England boss Steve McClaren.

Rashford is suffering from a crisis of confidence and endured one of his worst games for United in Monday's 1-0 FA Cup win over Aston Villa.

Former United assistant boss Steve McClaren claimed Rashford – who has not scored for 11 games and is getting grief from United fans – needs to address his questionable attitude.

"I hate that attitude in a player,” said McClaren. “Body language is so, so important and that was the criticism of United players in the last few weeks.

“But Rashford has probably had this problem throughout his career, in terms of questioning his attitude.

"He gets deterred too easily and doesn't fight through bad moments. He doesn't stay in the game.

“If he's not having a good first-half, he'll never have a good second-half.

“Somebody needs to give him the tools to come out of the bad times, because he doesn't know how to and stays in it.”

McClaren, speaking to TalkSport, suggested Rashford, 24, needs help to get his head right by seeking professional help, if he is to emerge from his current slump.

“The help is there in modern football,” said McClaren.

“He [interim United boss Ralf Rangnick] brought in a sports psychologist. He’s got the talent and the ability.

“There’s that one cornerstone which we call mentality, attitude, which he hasn’t grasped yet.

“There are certain tools with which you can come out of bad times, so you play one bad pass and don’t make it two or three.

“You get back to playing simple again. But a player needs to admit first that he’s in the wrong, has a bad attitude and needs help.”