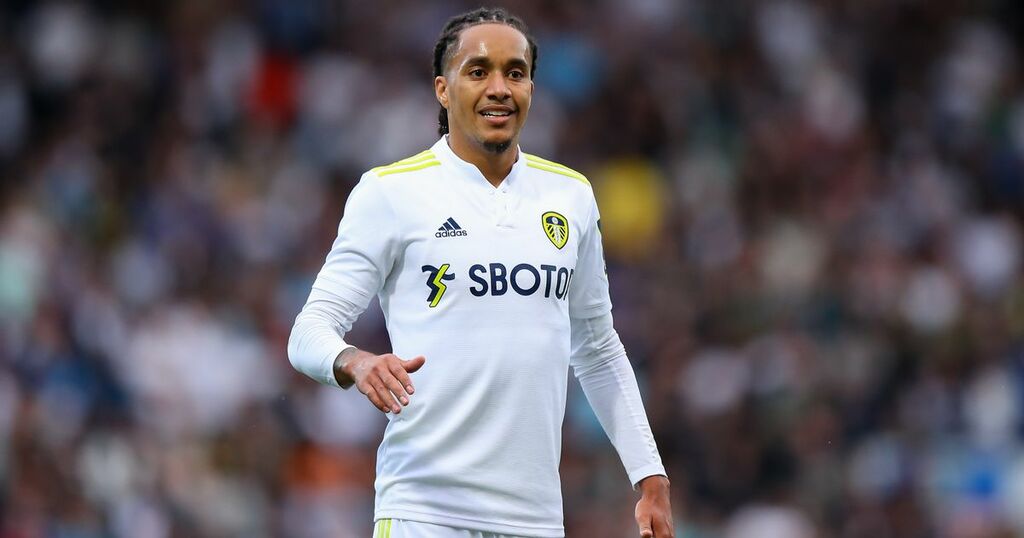 Blame was kept squarely on Marcelo Bielsa’s own shoulders when it came to assessing Helder Costa’s patchy Leeds United tenure.

The Whites head coach has regularly looked to assess his own failings when it has not worked out for a player at Elland Road.

Speaking for the first time since Costa’s deadline day exit to Valencia last month, Bielsa looked to elaborate on why the winger had not hit the heights everyone hoped at Elland Road.

Costa played the vast majority of the matches in the Championship title-winning campaign after his initial loan from Wolverhampton Wanderers.

His impact waned once Raphinha took the bull by the horns with the Whites and nailed down the right-wing as his own.

Try as he might with evident work rate and decent speed, Costa struggled to impact matches the way he, Bielsa and the fans wanted him to.

“Helder was very important for us, I think he should have had more weight in the team than he did,” said Bielsa.

“He had the resources to make better performances than the ones he made and in that way, I feel somewhat responsible we weren't able to collaborate to [best] show his resources.”

Bielsa reserved special praise for Costa’s professionalism as a footballer who always followed what he said to a tee in training and matches.

Costa’s loan to Valencia is expected to mean the end for him in West Yorkshire, whether it be with the La Liga side or another club.

Bielsa is sad to see him go.

“Helder is one of the most serious professionals I have met throughout my career, he did always what I asked of him to try and be important in the team,” he said.

“That's why I'm saddened he's left and I always hoped he would be able to show his resources in proportion to what they are.

“He has some very high physical and technical resources and I didn't manage for them to be evident through the play of the team.”