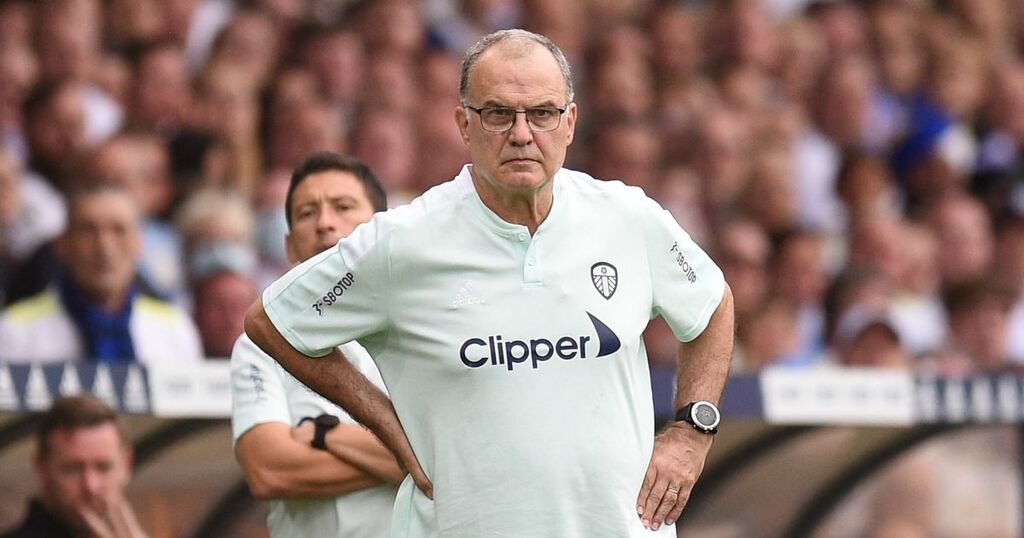 Leeds United supporters have been eagerly waiting for positive news on a handful of first-team players ahead of this weekend's fixture against Southampton.

United return to Premier League action following the international break, which has seen various players at varying levels and age groups jet off to represent their countries.

Raphinha's debut for Brazil took centre stage during October's international window, with the 24-year-old starring from the bench against Venezuela and Colombia, and is expected to start overnight against Uruguay.

That has complicated matters for Marcelo Bielsa who may not be able to call on the Brazilian from the start, given the winger will still be in South America 36 hours before Leeds kick-off at St Mary's Stadium.

"There's no doubt it is a short turnaround," Bielsa said.

"[It] depends on whether he plays this final game tonight, how many minutes he plays, how he finishes the game after he's participated in it, how efficient the rest he can have in the next 36 hours is, considering that a third of those hours he will spend flying and if there's any risk that that fatigue will cause injuries then we won't risk him. There's so many aspects to consider that I can't offer you any certainties either way."

Elsewhere, Kalvin Phillips' withdrew from the England squad prior to qualifying games against Andorra and Hungary in order to be available for this weekend's club run-out.

Bielsa confirmed Phillips may be available in his pre-match press conference, but could not confirm, whilst also ruling out Patrick Bamford.

"Bamford won't play and Kalvin has chances of being able to do so."

The Argentine also updated journalists on the feasibility of Luke Ayling and Robin Koch returning to the fold. Ayling missed home games against West Ham and Watford, while Koch has been absent since the first week of the season.

"Koch is in the United States where he will undergo a simple procedure to solve the problem with his pubis. Ayling is at the halfway stage of the process of his recovery. Forshaw is available again and Summerville also."