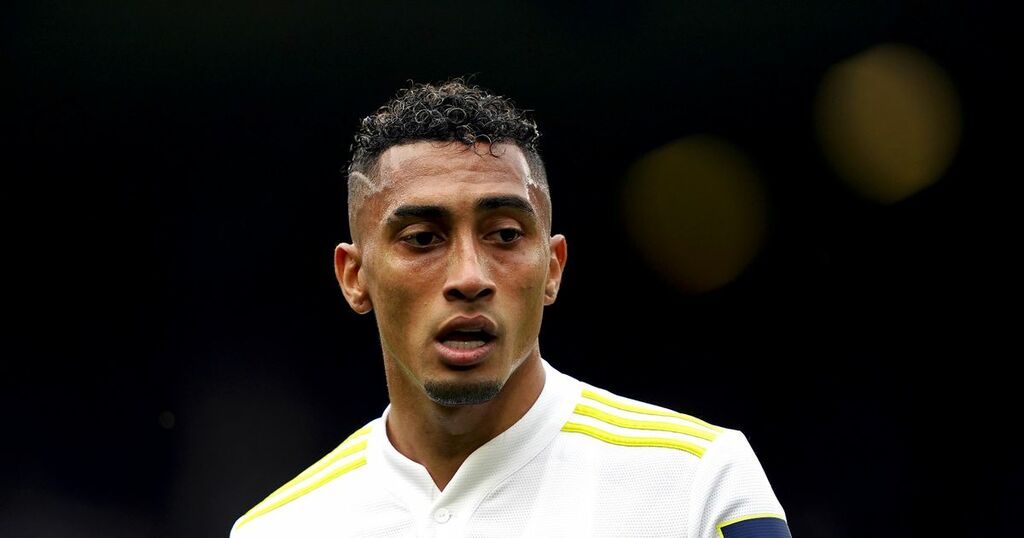 Marcelo Bielsa has challenged Raphinha’s team-mates to improve to allow the Brazil star to play even better for Leeds.

Raphinha has been Leeds’ stand-out performer this season and has five goals from his 10 Premier League appearances.

The winger has also bagged two goals and two assists in his first five games for Brazil and Bielsa says Leeds must grow to help him fulfil his full potential.

“He’s sufficiently good right now,” said the Leeds boss. “If you ask me how do I imagine his evolution, I would say to maintain regular performances like the ones he’s achieving would be a great indicator.

“The other great challenge that the players who shine have is to transfer that evolution to their team-mates and to the team.

“Raphinha will be a lot better if the team is better and if his team-mates are better.

“What I say is not a conclusion elaborated by myself, but it’s a conclusion that comes from the players that shine.

“They start by being unbalancing by themselves, they manage to facilitate how their team-mates perform.

“That development of the collective game improves the team they belong to and that process is a great challenge.”

Bielsa is confident Raphinha can continue to be influential for Leeds, despite becoming a marked man for opponents because of his displays.

“Another characteristic of the elite players is that they are ambitious, the demands they put on themselves means they don’t need an external stimulus,” he said.

Bielsa also reported worrying news on Patrick Bamford’s recovery and the striker is still not ready to return to action.

Bamford was only supposed to be sidelined for four weeks when he hurt his ankle against Newcastle in mid-September.

Yet two months later, he is still missing and Bielsa says he cannot say when he will return.

When asked about Bamford and Luke Ayling’s availability for Leeds’ game against Tottenham on Sunday, Bielsa said: “They are not available for this game.

“Their evolution is controlled on a daily basis. I don’t want to give you a date for them which won’t be met.

“That’s why my responses are brief, I can’t offer any certainty.”

Robin Koch is still some way off, although Bielsa says Junior Firpo and Jamie Shackleton are close to returning.

“Firpo is evolving, he’s healthy, all he needs now is minutes,” he said.

“Shackleton is in a similar situation to Firpo. He’s healthy, but still needs his match fitness to be able to play.”