By Will Bolton
University of Manchester

In the abstract for his project, which has been published by the university, Mr Andersson decided he wanted to “understand how [individuals] experience sexual pleasure when reading shota”.

He also shunned all other forms of pornography and sex. After he had conducted his research, he would “write down his thoughts and feelings” as a “self-critical reflection”.

“I happened to live alone during this experiment, and I had newly become single after a long relationship - these factors probably contributed to my willingness and eagerness to explore this method.”

Conservative MP Neil O’Brien took particular offence to the publication of the article.

“The non-STEM side of higher education is just much too big, producing too much that is not socially useful.”

Mr Andersson’s university website profile states that he is researching how fans of subcultural comics in Japan experience desire and think about sexual identities, especially in regards to fictional and actual realities.

His research is funded by the university’s School of Arts, Languages and Cultures.

A University of Manchester spokesperson said: “The recent publication in Qualitative Research of the work of a student, now registered for a PhD, has raised significant concerns and complaints which we are taking very seriously.

“We are currently undertaking a detailed investigation into all aspects of their work, the processes around it and other questions raised. It is very important that we look at the issues in-depth.” 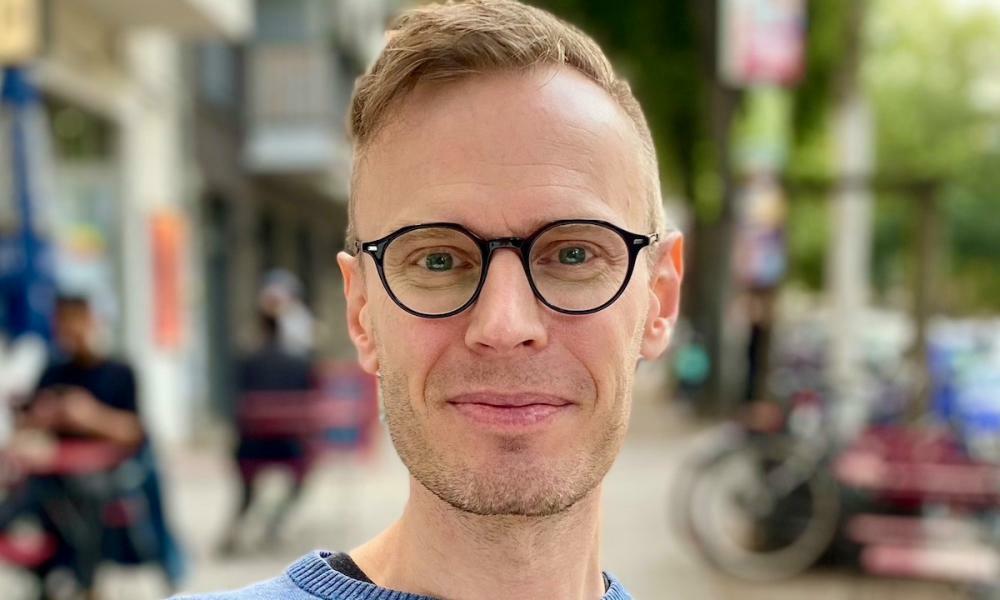 The Guardian - UK
From analysis to the latest developments in health, read the most diverse news in one place.
Miss Universe makes inclusive change by allowing mothers and married women to compete in pageant

I enjoy sex with my wife and wouldn’t change my home life for anything, but I can’t stop thinking about…

The Guardian - UK
Ryan Giggs made his ex-girlfriend a slave to his every need and demand, court told

Ryan Gigg’s ex-girlfriend told a court yesterday she realised she was being “lured” into an affair with the former footballer,…

Irish Independent
One place to find news on any topic, from hundreds of sites.
Game of Thrones star Sean Bean’s views on sex scenes might be rational, but they’ve stirred up controversy

Did nobody give Game of Thrones star Sean Bean a heads-up to keep his views on sex scenes to himself?…