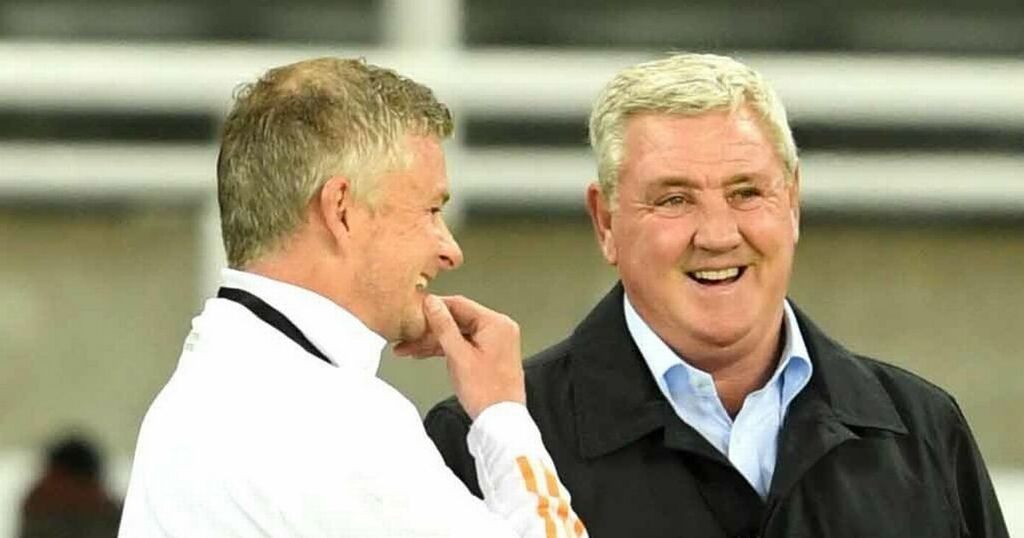 Newcastle United boss Steve Bruce made a host of changes as the Magpies looked to keep Ronaldo quiet at Old Trafford.

The global icon started the game to make his Man United bow as a packed crowd waited for hours before the kick off just to roar him off the bus.

But for under pressure Bruce he knew he had to shake things up after just one point from the opening three matches.

Bruce stuck with Freddie Woodman while Isaac Hayden returned but as part of a back five.

And it was Joelinton who replaced the injured Callum Wilson.

Bruce also named Joe White on the bench as players like Fabian Schar and Federico Fernandez were dropped.

There was no place for Dwight Gayle in the starting line-up.

You can follow this afternoon's game in our matchday live blog here.

Log in and have your say in the comments section below.