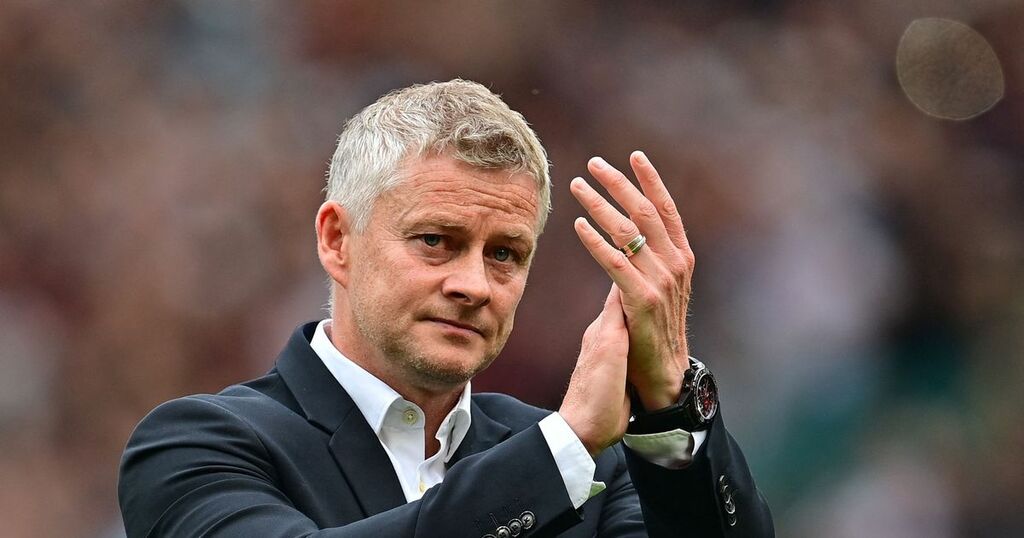 Manchester United have been backed to spend "big" during the January transfer window.

After claiming four wins from their first five Premier League outings, United, who will return to action when they travel to the King Power Stadium to face Leicester City on Saturday afternoon, having lost their way recently, failing to win their last two home matches.

The Reds, who spent big money during the summer on the likes of Raphael Varane, Jadon Sancho and Cristiano Ronaldo, were beaten 1-0 by Aston Villa just over a fortnight ago, before being held to a 1-1 draw by Everton last time out prior to the international break - but they only find themselves two points off the top of the table.

But it is the performances that are becoming a major concern, with a selection of United supporters now beginning to turn on manager Ole Gunnar Solskjaer and are calling for a change.

For former West Ham and Celtic striker Frank McAvennie, United will dive into the transfer market again in January with some force, insisting that the club won't be in the UEFA Champions League places unless they improve quickly.

"I think Man United will go big again in January," McAvennie told Football Insider. "They aren’t going to be in the top four, unless they really sort themselves out soon.

"They need a regular starting lineup and they need to start Ronaldo.

"Even if a new manager comes in, they will want to make a signing or two.

"Even if Ole stays, he has to challenge for the title this season, maybe they could do with another midfielder. They need to stop shipping goals but how can you improve that defence?

"There are some very strong teams out there. Chelsea and Man City are doing as well as we all expected.

"Liverpool are also looking good, so are Everton. I think they will make a signing or two in January."