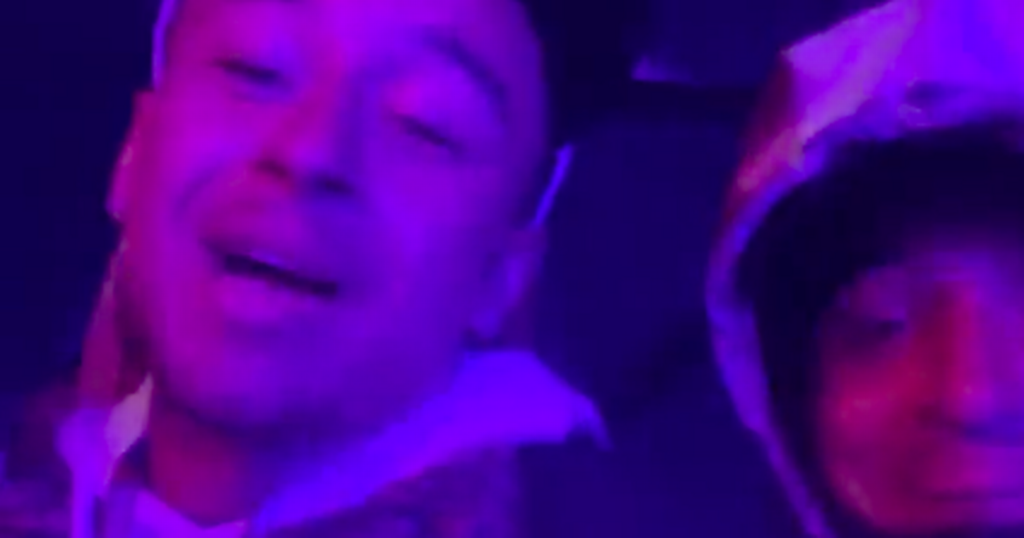 Manchester United's high morale doesn't just exist on the pitch at the moment as Marcus Rashford, Jadon Sancho and Jesse Lingard were all seen at Parklife festival over the weekend.

The Reds started their weekend with a 4-1 win over Newcastle at Old Trafford thanks to goals from debutant Cristiano Ronaldo, Bruno Fernandes and Lingard 's first at Old Trafford since December 2018.

After an excellent performance in front of a raucous crowd some United stars took to the music festival to unwind. Paul Pogba was seen on stage with afrobeats artist Burna Boy just hours after his two assists in the win, dancing along to the beat as fans reacted excitedly.

Later that day Lingard was seen stage-side with Rashford, who is yet to feature for United this season due to shoulder surgery undertaken in the summer.

Then on Sunday, United had a day off from training meaning Lingard and Rashford were joined by summer signing Jadon Sancho as they watched US hip-hop trio Migos and UK grime star Skepta perform that took place at Heaton Park.

Lingard's Instagram story also showed the attacking midfielder being wowed by magician Dynamo backstage as he performed a trick on part of the 28-year-old's entourage.

The players will return to training on Monday before travelling to Switzerland to take on Young Boys in the opening Champions League group game of the season on Tuesday, where both Lingard and Sancho will be hoping their performances on Saturday have earned them a start in Ole Gunnar Solskjaer's side.