Here is your chance to ask Samuel Luckhurst any burning questions you have about Manchester United.

The Reds have secured their new boss in Erik ten Hag, but have plenty of work to do in this summer's transfer window which opens in just a few weeks' time.

As part of those recruitment plans, United are weighing up a possible deal for Barcelona star Frenkie de Jong, with several other areas also on their wishlist.

United have just one more Premier League match to play this season, as they travel to Crystal Palace on Sunday.

Samuel - MEN Sport’s chief Manchester United writer - will be on hand from around 12pm to answer readers’ questions.

By signing up, you will unlock the ability to join in discussions and take part in reporter Q&As such as this one, whilst also being able to curate our extensive list of email newsletters to your taste. That includes Samuel’s own recently-launched newsletter bringing you the latest insight from inside Old Trafford - you can sign up for that here.

Sign-up for free and submit your question for Samuel Luckhurst in the comments below. 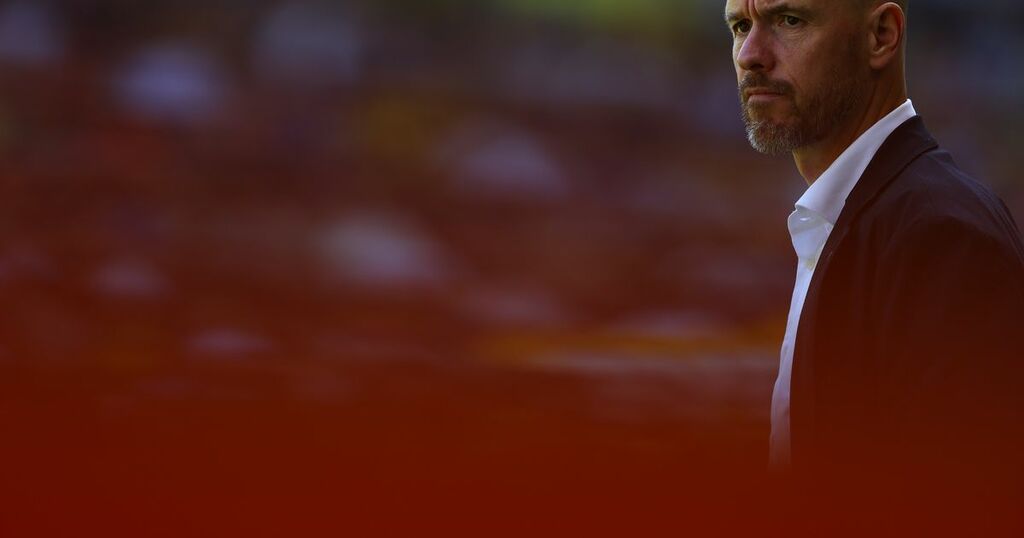