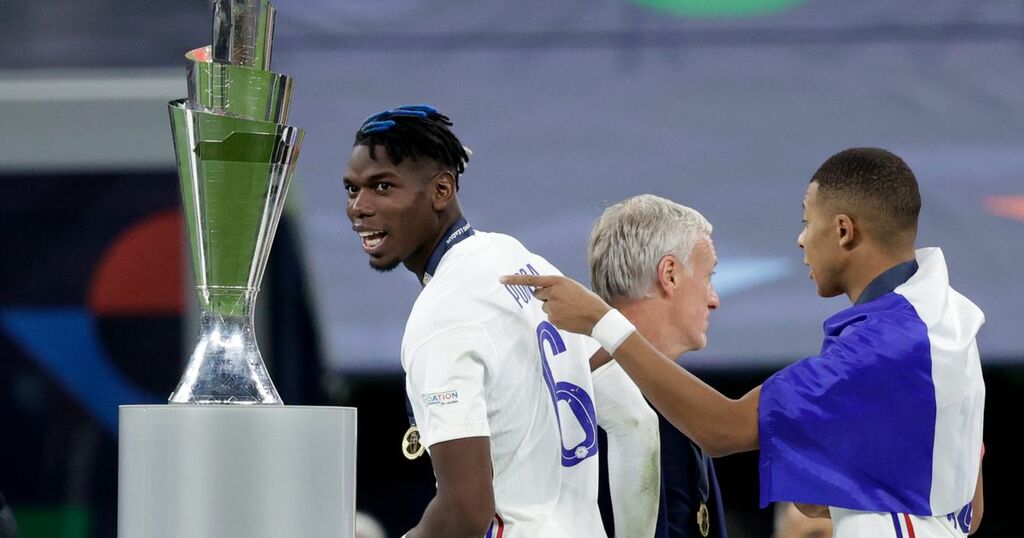 Manchester United midfielder Paul Pogba has said France's hunger for trophies helped secured the UEFA Nations League but was left disappointed with the way in which they went about.

France didn’t get going until they went behind to Spain, before goals from Karim Benzema and Kylian Mbappe secured the win.

Pogba was central to France’s victory, completing 84 per cent of his passes as well as making three successful tackles.

It was the second game in a row in which the World Cup champions won the hard way and the United midfielder bemoaned the fact that it took going a goal behind to start playing well.

"We did not get off to a good start we were dominated and waited until the first goal to react," said Pogba.

"We know we have to do better. But if it's the way we have to win, so be it. Winning a trophy is always good. We're always hungry for those."

France got the win but lost defender Raphael Varane to injury at the end of the first half.

The severity of the France international's injury is still unknown and, with club captain Harry Maguire currently himself out injured as well, United will now be hoping Varane will be fit to face Leicester City at the King Power Stadium on October 16.